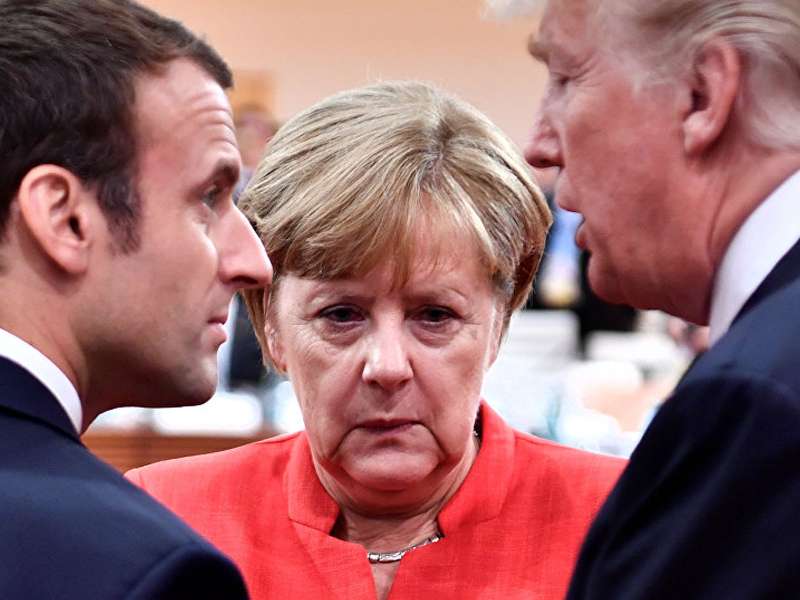 It’s not surprising that the US Congress has new sanctions against Russia, but what’s interesting is Madame Merkel’s objection on the sanctions. In this article, Peter Koenig elaborates on how the German Chancellor seems to be up for a ruse, the deep state’s manipulation, and why we should all wake up and stop being deceived.

Everybody with a clear mind is up in arms about the US Congress’ latest sanctions against Russia – and as usual – sanctions for naught – zilch, zero – since Russia hasn’t done any of the things Washington and the servile west accuses her of, like interference in US elections (US secret services have repeatedly said there is no evidence whatsoever), interference in Ukraine (Washington/NATO/EU have instigated and paid for the bloody Maidan coup in February 2014); annexing Crimea (an overwhelming (97%) vote by the people of Crimea for reincorporation into the Russian Federation – their given right, according to the UN Charter). Even if Russia wanted to, she couldn’t correct any of her “mistakes”. They are all invented.

None of the accusations have any substance. But the western presstitute keeps hammering them into the dimwitted brains of the populace. We can only repeat with Joseph Goebbels, Hitler’s Propaganda Minister: “Let me control the media, and I will turn any Nation into a herd of Pigs”. Well, the western Anglo-Zionist propaganda machine has successfully turned western civilisations (sic) into a herd of pigs.

Even if Russia wanted to, she couldn’t correct any of her “mistakes”. They are all invented.

Is every member of the US Congress really that stupid to believe, for example, in Russian interference in US presidential elections? – Or do they simply believe “We, the US of A and Masters of the Universe, do it all the time, so Russia must be doing it too”?

Although President Trump appears to utterly dislike that the Senate – his Senate – has followed the direction of the House and overwhelmingly approved the new “sanctions” – El Donald has eventually signed them after all. Was his dislike just another scam?

Madame Merkel too appears to be “up-in-arms” about the new set of sanctions – which by the way won’t do anything to Russia. Russia is way beyond being affected by economic sanctions, as her economy is largely detached from that of the west. Russia as well as China, and the entire Shanghai Cooperation Organisation (SCO) have learned fast. 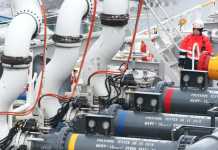 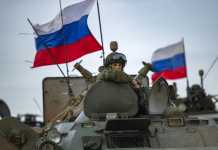 Russian Sphere of Influence: What is it? What Could It Be?