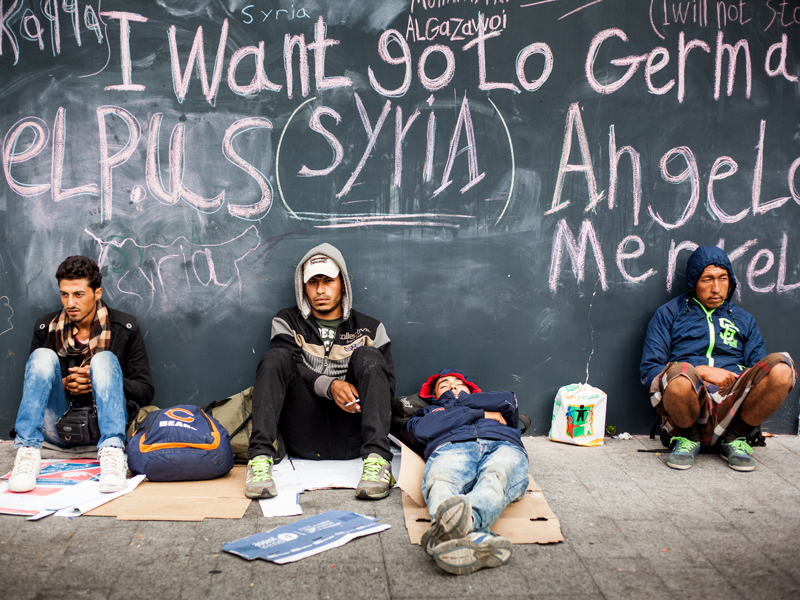 By Asli Ilgit and Audie Klotz

The Syrian refugee crisis has highlighted serious on-going tensions over migration between EU members and neighbouring states, as well as among EU members. Germany has been at the forefront in developing responses to recent arrivals, in part because it has been the most influential member in European immigration debates since the Schengen agreement negotiations. We offer an analysis of Germany’s policies and their likely impact, as the migration crisis continues to unfold. Trends point to a lasting German commitment to a rights-based response to refugees and therefore only modest reforms to current EU policies.

Germany expects between 800,000 and 1.5 million refugees by the end of 2015. Sweden and Germany together have received close to fifty percent of the Syrian asylum applications in the European Union between 2011 and 2015.1 Chancellor Angela Merkel continues to be the most public face of the escalating refugee crisis in Europe. In stark contrast to her harsher image as an advocate for austerity in Greece, and before that, critic of multiculturalism, Merkel projects a humanising message that refugees deserve shelter. So far, Germany has delivered on that commitment, despite pockets of domestic discontent.

But even Merkel stresses that Germany cannot indefinitely carry the brunt of European responsibilities. Germany has repeatedly called for greater burden sharing among its EU partners, but their responses cover the gamut. For example, Italy has been at the forefront of efforts to rescue people attempting to cross the Mediterranean, whereas Hungary has bolstered barriers to entry by land. And Britain has only begrudgingly declared it would accept more refugees, albeit none who have already made the journey to Europe.

The unresolved Syrian crisis is prompting major changes to the EU’s approach to asylum. In October 2015, its members responded to German complaints with a quota system for resettling refugees. Again led by Germany, the EU has recently reopened discussion about accelerating Turkey’s accession, in exchange for bolstering border controls.

Do these trends foreshadow a deeper regional restructuring? Germany’s policy will be the key. Merkel personally has played a crucial role in the past decade, but signs point to a lasting commitment to a rights-based response, regardless of how much longer she remains at the helm.