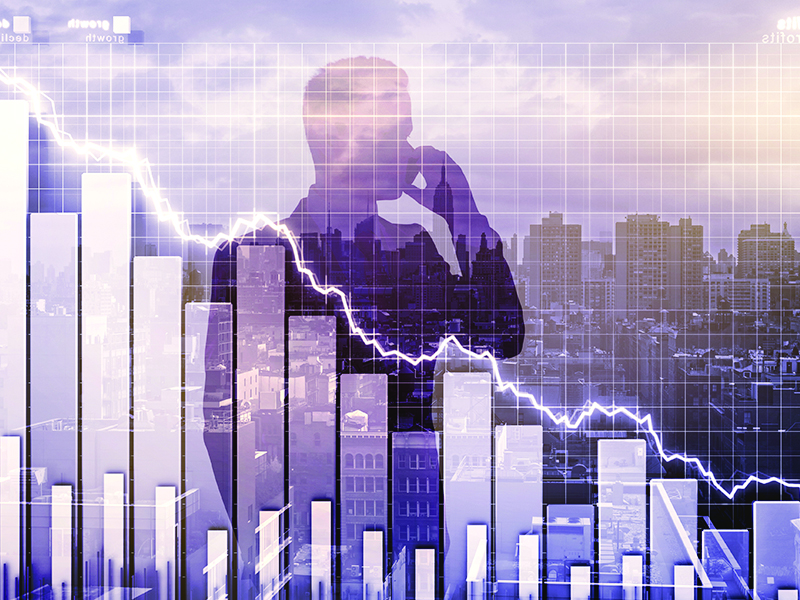 By Michel-Henry Bouchet and Robert Isaak

In this article, the authors advocate policies to counter the decoupling of finance from the real economy of productive job-creation resulting from short-term global hyperfinance and misguided government regulations: eg. future bank bailouts should be conditioned upon including ratios of new lending to start-ups and small firms with the greatest scaling up potential for employment.

The information technology revolution combined with globalisation has spawned Hyperfinance in which high frequency short-term gains have become the major priority of many financial institutions. The obvious excesses due largely to lack of concerted financial regulation resulted in the financial crisis of 2008. The government reforms instituted since this time have largely encouraged banks to keep a higher ratio of reserves and have dampened their higher risk lending to would-be start-ups and small-to-middle-sized firms, which are the source of the majority of new jobs in the global economy. As Wehinger observes: “Small- and medium-sized enterprises (SMEs) play a significant role in their economies as key generators of employment and income, and as drivers of innovation and growth. SMEs employ more than half of the private sector labour force in OECD economies”.1 The decoupling between the underlying economic system and global finance has resulted in frustrated attempts to regulate financial intermediation.

The issue of concerted regulation of the global financial system seems close to “real utopia projects” that have been developed in the 1990s by the Havens Center at the University of Wisconsin whose aim was exploring a wide range of proposals and models for radical socio-economic and institutional change. However, eight years after the inception of the global finance crisis, with combining symptoms of stock and bond markets bubbles, a fundamental alternative to global market-driven economic system lacks the optimism of the will that Antonio Gramsci considered essential to implement institutional innovations for transforming the world. Freewheeling global finance is as unregulated as before the crisis.