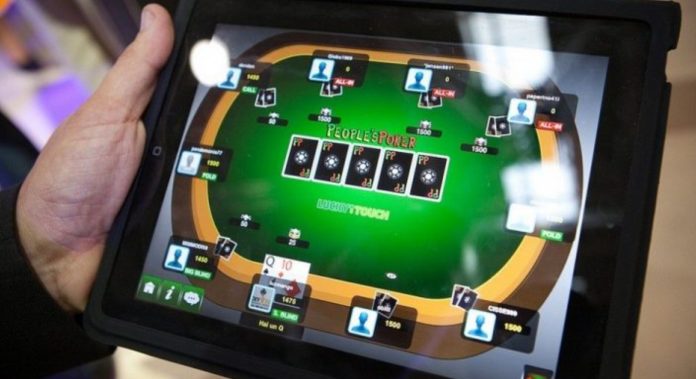 Sports and slot machines are two extremely popular things in Australia, so it was only a matter of time for the casinos to combine them. In 2023, there are dozens of sports-themed online pokies available, and the assortment is truly diverse: there are games for any taste.

The first slot machine on the list is delivered by Spinomenal, which is a famous company in the industry. It is themed with football and it is also a fresh one: it was released in 2022, so the visuals are still quite decent.

The machine has a 3×5 layout with ten paylines, which is a rather standard setup. The RTP value of Book of Champions: World Glory is 96.14% and it has an extensive list of additional features. It includes Free Spin Rounds, Wild Symbols, Bonus Buys, Expanding Symbols, and more.

This is one of the online pokies that are especially popular among Aussies, and there is no wonder why: it is themed with horse racing. Even though it would be enough to attract some casual players, experienced gamblers would certainly demand more. The good news is that this specific slot machine offers a lot more, as it is delivered by Microgaming.

The game also has a 3×5 grid with ten paylines, just like the previous slot. The RTP value of Bookie of Odds is 96.50%, while the maximum winnings multiplier is x5,000 here. The additional features of this pokie include Expanding Symbols, Special Symbols, Wild Symbols, and more.

Cricket is yet another sport popular among Aussies, so this title by Woohoo Games perfectly fits in the compilation. The visuals of this slot are slightly outdated, but it won’t prevent the punters from enjoying the nice combination of mechanics in the game.

The slot has a 3×5 grid, but unlike the previous games, the number of paylines can be increased all the way up to 243 here. The RTP value of Cricket Kings is 96.48%, which is higher than average. What makes it even more special is the progressive jackpot that may grant the luckiest players huge amounts of winnings.

To make the list even more diverse, it would be worth it to include a rugby-themed game as well. Even though there are not so many online pokies with such a theme, Gridiron Glory would be the most optimal choice for most gamblers. The game is very similar to the previous slot machine, both in terms of its style and in terms of its features. The main reason for that is the software provider: Gridiron Glory is also developed by Woohoo Games, and it is an entry in its sports series.

Mechanically, the game is almost exactly the same as Cricket Kings. It has a similar 3×5 grid with the same option to enhance the number of betways up to 243. Even the RTP value of this slot is exactly the same, as it reaches 96.48%. Nevertheless, for those who prefer rugby rather than cricket, Gridiron Glory would be the perfect alternative.

Even though not as popular as football, fishing is still a major sport with many truly dedicated fans. It would be a shame not to have a fishing-theme slot machine available, but the good news is that there is a whole series of them. The Big Bass Bonanza series includes the following titles:

All these titles are delivered by Pragmatic Play, one of the top-tier companies in the industry. These online pokies are of superb quality both regarding their visuals and the features available in them. The original Big Bass Bonanza slot also has an RTP value of 96.71%, making it a great choice for experienced gamblers. 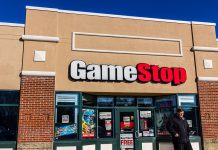