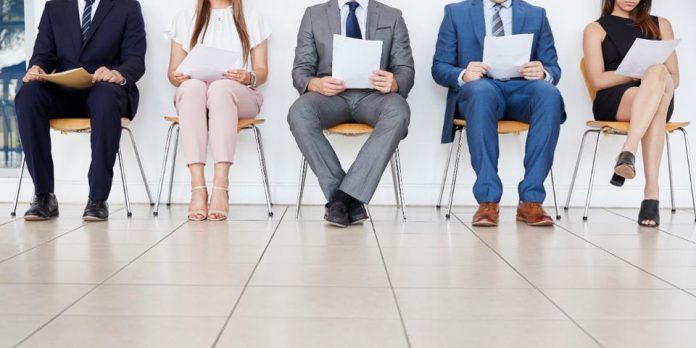 Recruitment, like most industries, is one that is consistently changing. There’s now a need for there to be more creative in this area, especially when the market is led by candidates. Recruiters must be on the ball if they’re to land the top talent, and below are some of the trends we’ve seen in 2019.

Artificial intelligence, more commonly known as AI, has had an impact on multiple industries, so it’s no surprise to learn of its influence in recruitment. As a recruiter, it’s vital to have the latest tech featuring in your toolkit, and AI fits that bill. AI can be useful in a multitude of ways in recruitment, with one being to assess how a candidate answers targeted questions. The technology can also be used to complete video and phone interviews too.

Back in the day, applying for a job would require a paper CV, and in many cases it still does. However, as times are changing, going digital is a trend which has made an impact this year. This is a worldwide trend and includes anyone from Liverpool and London to Sydney and Bangkok. With more and more people communicating via video, streaming and social media, it makes sense for recruitment to move in this direction too. So, video CVs and job applications are now more popular than ever, with many interviews conducted over a video interface such as Skype.

Furthermore, this even extends to leading recruitment sites sending email alerts to notify the candidate of new jobs the moment it becomes available. So for example, anyone interested in any specialised jobs in say, Liverpool, can use https://uk.jobrapido.com/Jobs-in-Liverpool and set up such email alert. Thus, adding efficiency and convenience to the entire process.

People are spending more time on their smartphones than ever because they’re capable of doing a lot more than they were just several years ago. When it comes to job hunting, using a smartphone is fast becoming the method of choice for many, and this is something which recruiters are capitalising on now. Not only are job sites and the like optimised for mobile, with bespoke apps on the market, a lot of recruiters involved mobile technology in the recruitment process too, such as talking on the phone, or via apps.

Social media is one of the most potent weapons a recruiter has in their arsenal, and when used correctly it can provide fantastic results. We mentioned the recruitment process above, and like everything else in the industry, that too is changing. Therefore, social media has fast become a way to hunt for the top talent to fill vacancies. For example, on Facebook there are groups which likeminded people populate. As a recruiter, infiltrating groups or being active on pages which relate to the industry or sector you’re operating in will allow you to not only find people but learn about them too.

LinkedIn is a more profession version of Facebook in many people’s eyes, and it has now become somewhat of a hangout for recruiters. Not only can job vacancies be posted on the platform, but it’s also a fantastic way to headhunt talent too. With LinkedIn being the place where you can find out the professional history of people when combined with social media platforms such as Facebook, Twitter and Instagram, you have the recruitment world very much at your fingertips.