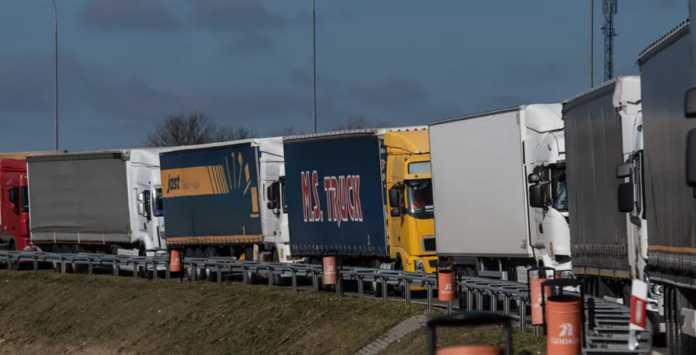 The war in Ukraine is threatening further disruption to already stretched supply chains. Ukraine and Russia may only account for a small proportion of the imports of major manufacturing nations like Germany and the US, but they are essential suppliers of raw materials and energy for many crucial supply chains.

Though the economic consequences of a war that threatens the lives and livelihoods of many Ukrainians will always be secondary to the looming humanitarian crisis, here are five areas likely to see trouble ahead:

Many European countries are heavily dependent on Russian energy, particularly gas through several vital pipelines, and this may have coloured their approach to the crisis. Russian gas reliance has been suggested as the reason Europe has been reluctant to remove Russia from the international payments system SWIFT, for example, though it’s worth pointing out that the Germans have indefinitely suspended new Baltic gas pipeline Nord Stream 2.

While a complete suspension of Russian gas flows is unlikely at the moment, even small disruptions will have a significant impact. Global gas reserves are low due to the pandemic and energy prices are already rising sharply, impacting consumers and industry. 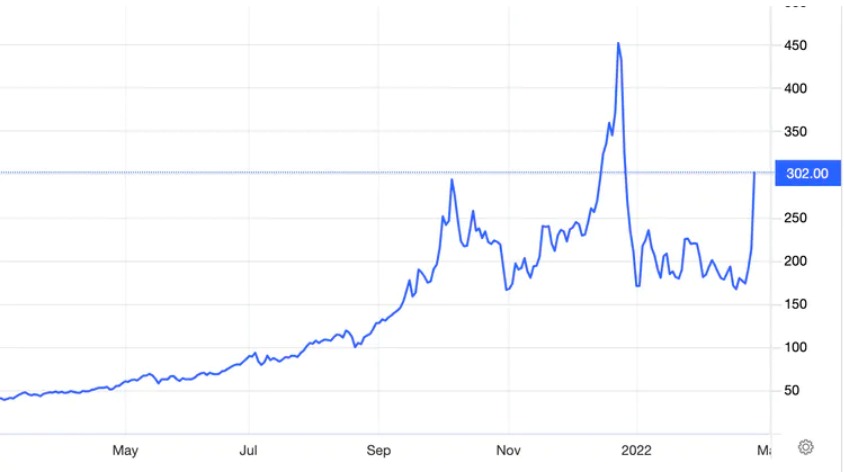 With gas an essential input to many supply chains, disruptions to such a fundamental supply will have widespread economic consequences. When gas prices first surged in autumn of 2021, for instance, fertiliser plants in the UK shut down as high energy cost made production untenable. This led to shortages of carbon dioxide, which is essential for everything from medical procedures to keeping food fresh. Such consequences are likely to magnify with rising oil and gas prices.

Global food prices already rose sharply during 2021 due to everything from higher energy prices to climate change. Food producers are likely to come under further pressure as prices of key inputs rise now.

Russia and Ukraine together account for more than a quarter of global wheat exports, while Ukraine alone makes up almost half of exports of sunflower oil. Both are key commodities used in many food products. If harvesting and processing is hindered in a war-torn Ukraine, or exports are blocked, importers will struggle to replace supplies.

Some countries are particularly dependent on grain from Russia and Ukraine. For example, Turkey and Egypt rely on them for almost 70% of their wheat imports. Ukraine is also the top supplier of corn to China.

Stepping up production in other parts of the world could help to reduce the impact of interruptions to food supplies. However, Russia is also a main supplier of key ingredients for fertilisers, so trade sanctions could affect production elsewhere. Meanwhile, we can also expect diversions to trade flows: China has already said it will begin importing Russian wheat, for instance.

With global transport already severely disrupted in the aftermath of the pandemic, a war could create further problems. The transport modes likely to be affected are ocean shipping and rail freight.

Since 2011, regular rail freight links between China and Europe have been established. Recently, the 50,000th train made the journey. While rail carries only a small proportion of the total freight between Asia and Europe, it has played a vital role during recent transport disruptions and is growing steadily.

Trains are now being rerouted away from Ukraine, and rail freight experts are currently optimistic that disruptions will be kept to a minimum. However, countries like Lithuania are expecting to see their rail traffic severely affected by sanctions against Russia.

Even prior to the invasion, ship owners started to avoid Black Sea shipping routes, and insurance providers demanded notification of any such voyages. Although container shipping in the Black Sea is a relatively niche market on the global scale, one of the largest container terminals is Odessa. If this is cut off by Russian forces, the effects on Ukrainian imports and exports could be considerable, with potentially drastic humanitarian consequences.

Rising oil prices due to the war are a worry to shipping more generally. Freight rates are already extremely high and could rise even further.

There is also a worry that cyber attacks could target global supply chains. As trade is highly dependent on online information exchange, this could have far-reaching consequences if key shipping lines or infrastructure are targeted. The ripple effects from a supply chain cyber attack can be enormous.

Russia and Ukraine lead the global production of metals such as nickel, copper and iron. They are also largely involved in the export and manufacture of other essential raw materials like neon, palladium and platinum.

Fears of sanctions on Russia have increased the price of these metals. With palladium, for example, the current trading price of almost US$2,700 per ounce, up over 80% since mid-December. Palladium is used for everything from automotive exhaust systems and mobile phones to dental fillings. The prices of nickel and copper, which are used in manufacturing and building respectively, have also also been soaring. 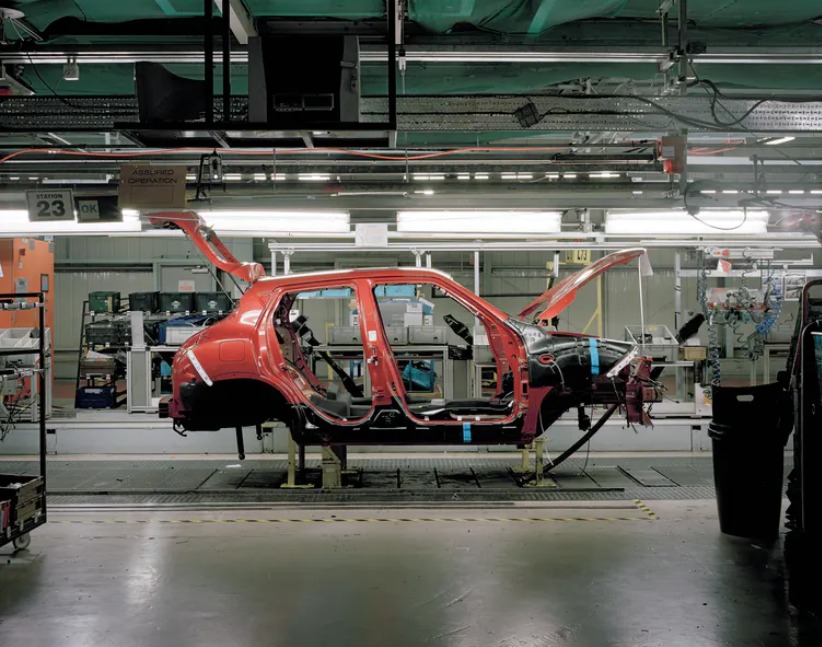 The aerospace industries of the US, Europe and Britain also depend on supplies of titanium from Russia. Boeing and Airbus have already approached alternative suppliers. However, the market share and product base of leading Russian supplier VSMPO-AVISMA make it impossible to fully diversify away from it, with some of the aerospace manufacturers having signed long-term supply contracts up to 2028.

For all these materials, we can expect disruptions and potential shortages, threatening to lead to increased prices for many products and services.

Shortages of microchips were a major problem throughout 2021. Some analysts had been predicting that this problem would ease in 2022, but recent developments might dampen such optimism.

As part of the sanctions towards Russia, the US has been threatening to cut off Russia’s supply of microchips. But this rings hollow when Russia and Ukraine are such key exporters of neon, palladium and platinum, all of which are critical for microchip production.

About 90% of neon, which is used for chip lithography, originates from Russia, and 60% of this is purified by one company in Odessa. Alternative sources will require long term investments prior to being able to supply the global market.

Chip manufacturers currently hold an excess of two to four weeks’ additional inventory, but any prolonged supply disruption caused by military action in Ukraine will severely impact the production of semiconductors and products dependent on them, including cars.

This article was originally published in The Conversation on 24 February 2022. It can be accessed here: https://theconversation.com/five-essential-commodities-that-will-be-hit-by-war-in-ukraine-177845

Nikolaos Valantasis Kanellos is a Lecturer in Logistics, and Program Chair of the MSc in Supply Chain Management at the Technological University Dublin, Ireland. He is a member of the National Institute for Transport and Logistics. Nikolaos previously worked as a Research Assistant at the Institute of Regional Development in Panteion University, Greece, and as a Graduate Teaching Assistant in Heriot-Watt University, UK. He obtained his PhD in Port-centric Logistics from Heriot-Watt University, UK.