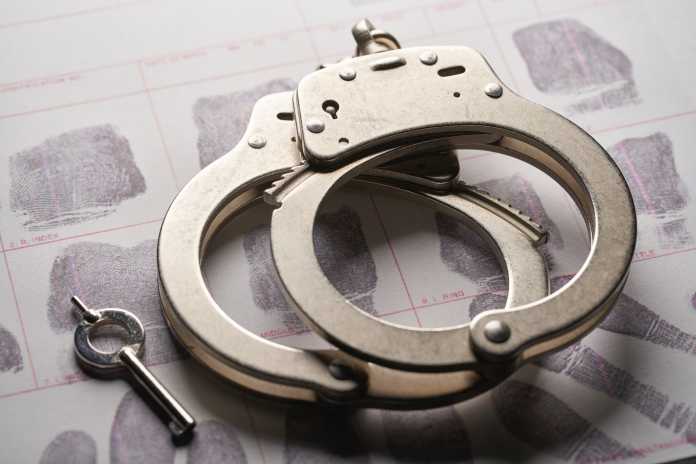 It’s very likely that you’ve heard someone refer to a crime as either a “felony” or a “misdemeanor” in the past. However, do you actually know what these two terms mean? If you’re interested in learning the difference, read on to find out.

1. Seriousness of the Offense

The first major difference has to do with the severity of the offense. For example, someone who has run a red light is much more likely to receive a misdemeanor than someone who has assaulted a person. So, as a quick rule of thumb, you can always be sure: a felony is very serious, whereas a misdemeanor is much less so.

2. Harm Done By the Offense

Deciding whether you did harm to someone is an important part of determining the classification of a crime. Although running a red light may be a misdemeanor or even just a citation, someone who runs a red light and causes a fatal traffic accident may receive a felony charge for negligence. Even a less-serious offense may be charged more severely if it causes enough harm.

Is your first conviction or have you done this before? If it’s a problem you’ve had before, it’s much more likely that a prosecutor will charge a case as a felony. In some states, for example, your first DUI may be a very strict misdemeanor, but a second or third DUI might be a felony charge.

5. Potential Severity of the Punishment

As you can see, a felony and a misdemeanor can both impact your life, albeit in very different ways. If a court is charging you with either, it’s important to talk to a lawyer. However, it’s especially important to talk to a lawyer if you’re receiving a felony charge. Without a lawyer’s help, such a charge can leave a serious impact on your record that you may never fully recover from.