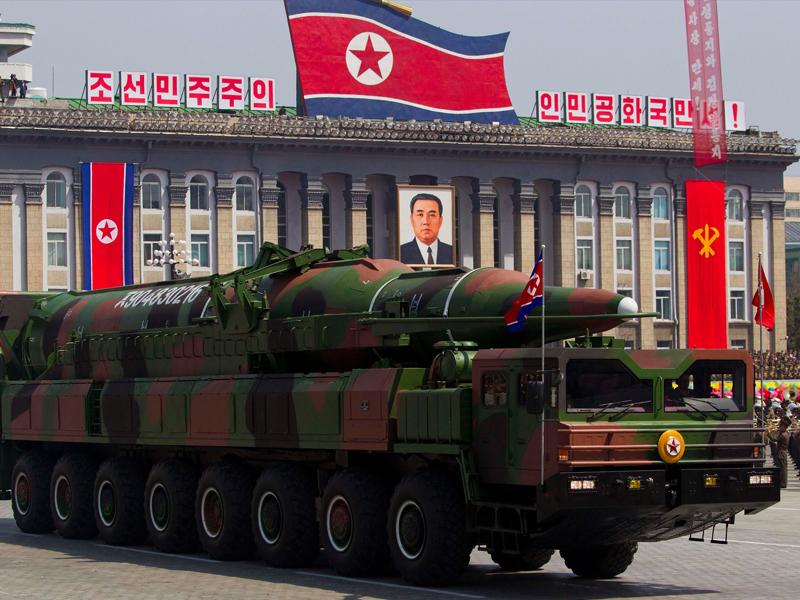 The consequences of nuclear proliferation have been substantially benign: those who have acquired the weapons have “used” them simply to stoke their egos or to deter real or imagined threats. However, alarmed anti-proliferation efforts have proved to be exceedingly costly. History suggests that the best policy for dealing the North Korea’s nuclear weapons program is to stop threatening and, as with the Chinese programme, to do nothing.

In 1950, notes historian John Lewis Gaddis, “no one” among foreign policy decision-makers anticipated “that there would be no World War” over the next half century and that the United States and the USSR, “soon to have tens of thousands of thermonuclear weapons pointed at one another, would agree tacitly never to use any of them.”1

However, it could have been reasonably argued at the time that major war was simply not in the cards – that despite the huge differences on many issues, the leading countries of the world would manage to keep themselves from plunging into a self-destructive cataclysm like, or even worse than, the one they had just survived. This perspective was not, of course, the only one possible, but there was no definitive way to dismiss it. Thus, as a matter of simple, plain, rational decision-making, this prospect – the one that proved to be true – should have been on the table.

The pattern continues. Just about everyone, including the whole of the foreign policy establishment, has for decades taken it as a central article of faith that the proliferation of nuclear weapons is an overwhelming danger and that all possible measures, including war, must be taken to keep it from happening.

But the consequences of such proliferation that has taken place have been substantially benign: those who have acquired the weapons have “used” them simply to stoke their egos or to deter real or imagined threats.      At the same time, however, alarmed efforts to prevent the proliferation of nuclear weapons have proved to be very costly, leading to the deaths of more people than perished at Hiroshima and Nagasaki combined.

John Mueller is a Senior Fellow at the Cato Institute and a Political Scientist at Ohio State University in the United States. Among his books are Atomic Obsession: Nuclear Alarmism from Hiroshima to Al-Qaeda and (with Mark Stewart) Chasing Ghosts: The Policing of Terrorism and Are We Safe Enough? Measuring and Assessing Aviation Security.