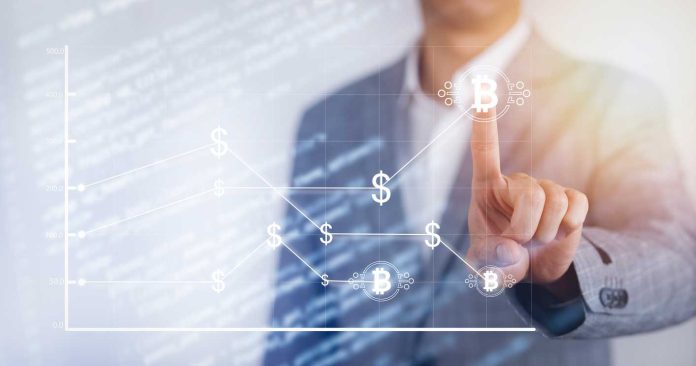 Bitcoin is a decentralized digital currency supported by a distributed network of computers across the globe that collectively update and secure the bitcoin blockchain, a public ledger of all bitcoin transactions ever done. Bitcoin miners are in a race to verify and record transactions on the public ledger in exchange for cryptocurrency.

Bitcoin miners put a lot of energy into solving difficult cryptography and mathematical problems to verify these transactions. Collectively, their power use exceeds that of many nations. Learn more about the energy requirements of the bitcoin network and how often it generates new bitcoins here.

What Justifies the Energy Needed for Bitcoin Transactions?

It takes a lot of computing power to solve complicated problems, and in principle, almost any computer may be used to mine bitcoin. In practice, however, unless you have a bitcoin mining setup designed just for you and access to inexpensive power, you will find that the industry is very competitive and you will have a hard time turning a profit.

You may increase your chances of successfully mining bitcoins with greater computer power by solving the computations. As a result, Bitcoin miners have the incentive to upgrade their hardware and obtain a better hash rate.

What Amount of Energy Is Consumed by the Bitcoin Blockchain?

To create a bitcoin, what more power is expended? As of September 15, 2022, one bitcoin transaction used 1,390.49 kWh or enough energy to run an average U.S. home for roughly 48 days, as reported by Digiconomist. Bitcoin’s predicted yearly energy usage is 129.47 TWh, which is about equal to the amount of energy consumed by Sweden in a year.

Many individuals, including Elon Musk, are worried since this uses a lot of power. It all started in May of 2021 when Tesla’s chairman tweeted his displeasure with bitcoin’s reliance on fossil fuels, thereby halting the sale of Tesla automobiles for bitcoin.

Power Use And The Ecological Consequences Of Bitcoin

The environmental effects of Bitcoin’s energy use are far-reaching. It’s not simply the total quantity of energy needed to run its network, but also the specific sort of energy used and the amount of electronic waste created. An annualized rate of 72.21 metric tons of CO2 is the Bitcoin network’s carbon footprint. In contrast to the criteria for certain other cryptocurrencies, the specialized equipment needed for bitcoin mining cannot be used for anything else. This results in a substantial quantity of electronic trash in the form of obsolete computer equipment.

Bitcoin miners that want to reduce their carbon footprint may do so by using more efficient mining technology or by switching to renewable energy sources such as solar or wind power.

Bitcoin miners that utilize ASIC graphics cards may consume less energy per Bitcoin than those who use CPUs or GPUs. One well-known cryptocurrency-mining PC is the Bitmain Antminer.

While some miners do it alone, others join “mining pools” to split the processing power and other overhead expenses.

Even Elon Musk has voiced concerns about bitcoin’s energy consumption. In an era when people are struggling with the actual effects of climate change, many may find the environmental cost of bitcoin to be just too enormous, even if they otherwise favor cryptocurrencies. Cryptocurrencies like bitcoin have been met with skepticism, but its supporters say the benefits outweigh the risks because they might usher in a new era of more efficient energy use.

Perhaps in the future, we will be able to have it all, with energy-efficient cryptocurrencies fueled by renewable electricity, thanks to improvements in the cryptocurrency landscape, such as those implemented by Ethereum. But once you decide to invest in Bitcoins do visit https://the-crypto-boom.com.

For the time being, however, bitcoin mining has a significant ecological impact. Similar to Elon Musk, you may integrate your concerns about cryptocurrency mining’s impact on the nation’s energy grid into your investment strategies. 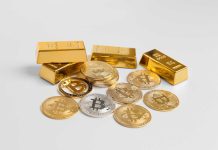 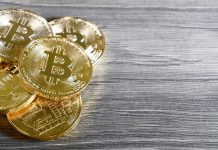 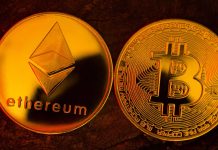 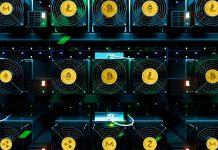 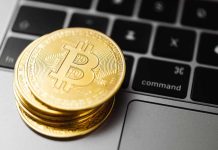 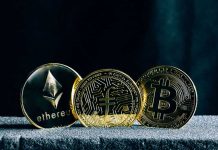