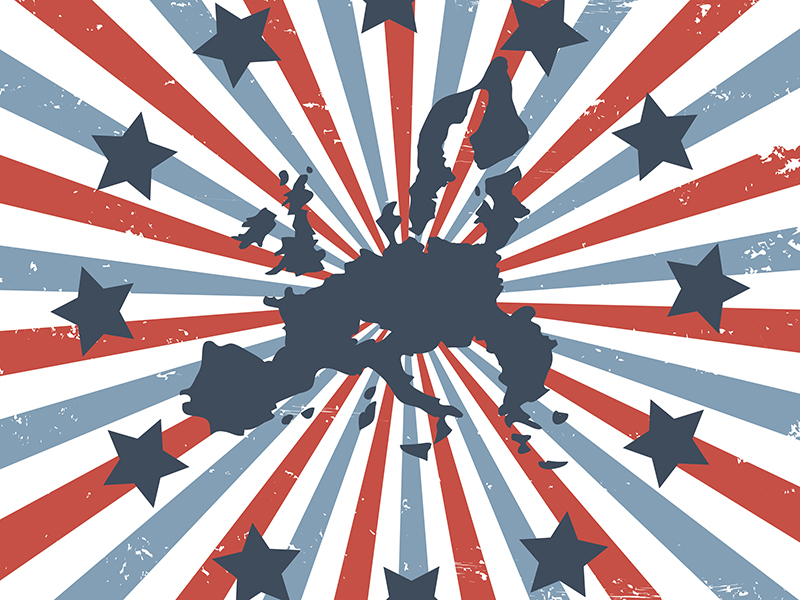 There is a perception of steady economic recovery across the post-sovereign debt crisis within the European Union (EU) and the Eurozone. Data and market-driven indicators, however, belie weaknesses and danger points revealed in the EU parliamentary elections on 25th May, 2014. Below, Irene Finel-Honigman examines both the recovery and the underlying damage and risks that are also present.

Former Federal Reserve Governor Kevin Warsh, along with Stanley Druckenmiller of Duquesne Capital, wrote in the Wall Street Journal: “At its policy meeting earlier this week, the Fed made clear that it’s scarred, if no longer scared, by the crisis”1 This summarises the state of the post-crisis European Union.

After four years of fearing the collapse or disintegration of the EU, eurozone and euro, the markets are no longer scared – but the crisis has left long-lasting economic, political and cultural scars.

German Chancellor Angela Merkel’s re-election to a third term in September 2013 marked the start of a surge in corporate confidence, valuation and investment in the EU. Although growth is still barely at 1%, the markets finally regained confidence in the stability and resilience of the eurozone and the euro. This diagnosis was validated from January to April 2014, when the three weakest states returned to the bond market: Ireland (exiting from its €85 billion bailout in December 2013) issued ten-year bonds in January 2014; Greece, for the first time since 2010, returned to the markets, raising €3 billion in five-year bonds in April 2014; and Portugal exited the bailout with a successful auction of €750 million in April 2014. In the past year, major EU banks, having benefited from the European Central Bank’s massive recapitalisation programs in 2011 and 2012, have stabilised. As sixteen national European banks (including from the United Kingdom (UK) and Switzerland) are among the thirty largest global banks (SIFIS: Systematically Important Financial Institutions), the soundness of these “too-big-to-fail” (TBTF) institutions is key to global economic recovery.