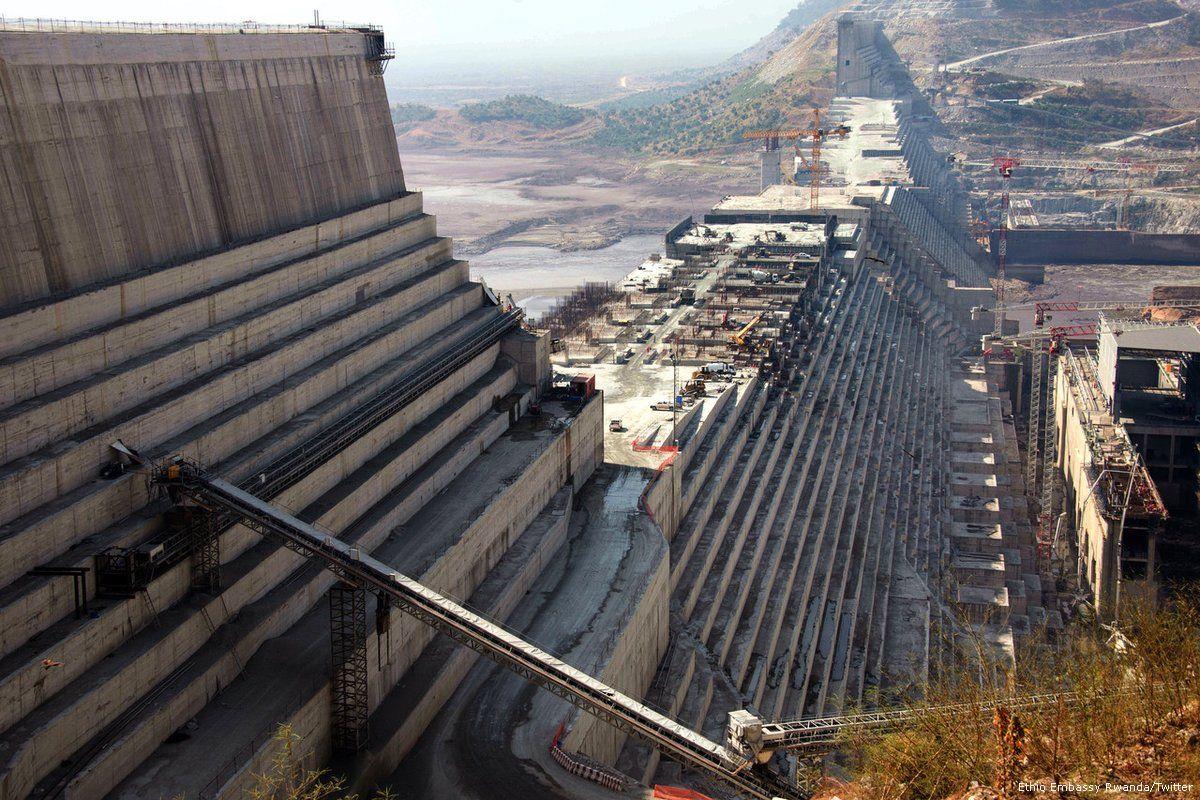 Ethiopia is a landlocked country, bordering on Somalia which is dominating the Horn of Africa. Due to several border conflicts during the past decades with Somalia, many of them supportive of Ethiopia by the US military, the border between the two countries has become porous and ill-defined. Ethiopia is also bordering on Djibouti, where the United States has a Naval Base, Camp Lemonnier, next to Djibouti’s international airport. The base is under AFRICOM, the Pentagon’s African Command. AFRICOM has its boots in Ethiopia, as it does in many other African countries.

Ethiopia’s new Prime Minister, Abiy Ahmed, has already demonstrated that he is poised to hand over his country to western interests, vultures, such as the World Bank, IMF and eventually the globalized Wall Street banking clan. In fact, it looks like these institutions were instrumental in manipulating parliamentary maneuvers, with arm-twisting of the ruling Ethiopian People’s Revolutionary Democratic Front (EPRDF) to make Mr. Abyi the new Prime Minister, succeeding Mr. Hailemariam Desalegn, who rather suddenly was forced to resign in February 2018, amidst endless foreign induced protests and violent street demonstrations. With EPRDF Ethiopia is a de facto one-party state. EPRDF is a coalition of different regional representations.

The country is being enslaved by the new western colonial instruments, the so-called international development institutions, the World Bank, IMF – and others will follow.

Proud Ethiopia, has never been colonized by western powers per se, except for a brief Italian military occupation (1935 – 1939) by Mussolini. And now, in the space of a few months, since Mr. Abiy’s ascent to power, the country is being enslaved by the new western colonial instruments, the so-called international development institutions, the World Bank, IMF – and others will follow.

Mr. Abiy is an Oromo leader; Oromia being a disputed area between Ethiopia and Somalia. The latter is effectively controlling the Horn of Africa, overseeing the Gulf of Aden (Yemen) and the entire Iran controlled Persian Gulf area. Control over the Horn of Africa is on Washington’s strategic wish list and may have become an attainable target, with the Oromo leader and new PM, Abiy Ahmed.

Think about it – Yemen, another ultra-strategic location, being bombed to ashes by the Saudis on behalf of the western powers, primarily the US and the UK, being subdued for domination by the west wanting to control the Gulf area, foremost Iran and her riches. On the other hand, Ethiopia, a prime location as an assault basis for drones, war planes and ships.

Feature image: Egypt, Ethiopia and Sudan have reached an agreement in their ongoing dispute over the construction of the Renaissance Dam on the River Nile. (dams-ethiopianism.blogspot.com)