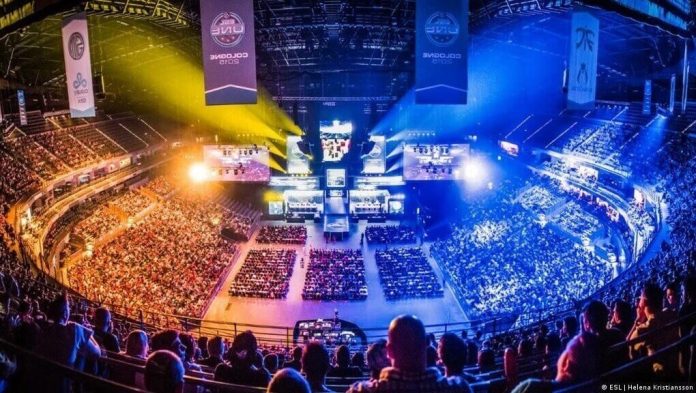 The global esports market value in 2022 is estimated to be around $2.56 billion USD. The 2022 numbers show that the esports market is not slowing down, despite the health and economic crisis the world has been sucked into over the last couple of years.

What are the projections for the next couple of years? Is the esports market going to crash? Is the esports bubble pop inevitable at this point? And what about esports betting and its ever-increasing growth across the globe?

Well, all that and more await in the remainder of this piece!

In fact, the lockdowns and cancelations of big sporting events pushed esports into the mainstream. Despite some of the market’s biggest international events being canceled (such as CSGO Majors and Dota 2 Internationals), the fact that esports could easily be held online with proper social distancing measures ensured sustainability.

Newest projections suggest esports market growth is not slowing down. More precisely, the global esports market value is estimated to reach just shy of $12.5 billion by the end of 2030. These numbers goes along with a compound annual growth rate of 21.9% which is expected for the given period (2022 through 2030).

Esports Betting Numbers are on the Rise Too

Even though we have no concrete numbers for 2022, experts suggest that the main financial data regarding the esports betting market is on the rise too. Now that we’re getting post-COVID The Internationals again, we can safely assume that the demand for Dota 2 betting markets is only going to keep growing.

To put things into perspective, last year’s The International event had astonishing 2.7 million viewers during its final day. On average, the biggest Dota 2 event in 2021 had roughly 857k viewers.

Other games are right up there too. CSGO is enjoying its fair share of popularity even though it dates back a decade. Demand for CSGO betting options is still sky-high despite viewership stats slowly falling behind some of its direct competitors.

A big portion of the esports market now comes down to mobile esports. It’s the next big thing in the world of digital entertainment, make no mistake about it.

Mobile Esports on the Rise 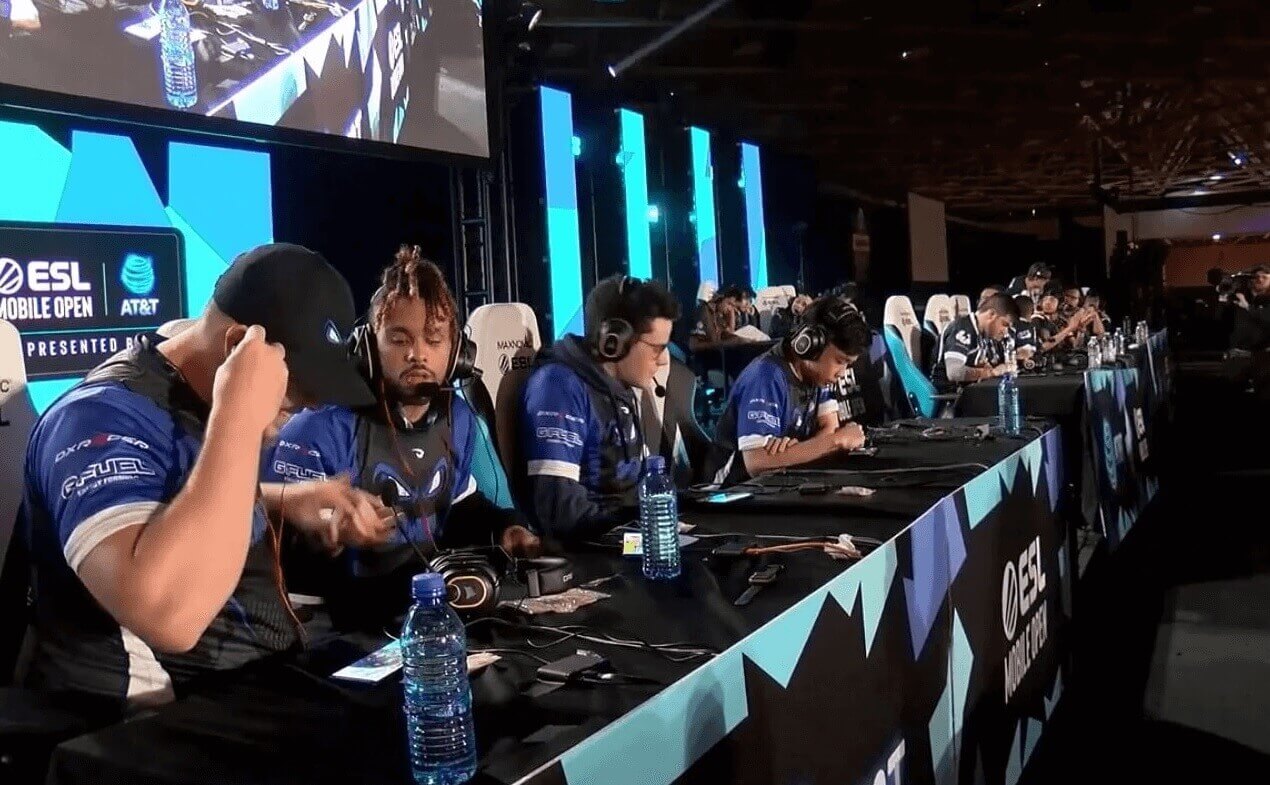 The biggest portion of the mobile esports scene falls down to the Asian market. It’s becoming an even bigger deal than conventional esports, largely due to the fact there’s not a big entry cost that’s typically associated with esports. All you need to play mobile esports is a mid-range smartphone and you’re good to go.

Viewership of certain mobile esports titles is miles above anything that conventional esports have at the moment. To put things into perspective, #1 esports event in terms of peak viewers this year was the MPL ID Season 9. We’re talking about an MLBB event here that had roughly 2.84 million peak viewers.

It’s not just this event, mind you, mobile esports have taken a big portion of the top ten esports events this year. All things considered, things aren’t going to change any time soon – mobile esports are going to keep on growing, just like their desktop counterparts.

How come there’s so much value in the esports market? It’s simple – esports fans are typically the hardest-to-reach demographic. We’re mainly talking about tech-savvy males aged 15 to 25 from well-developed countries who crave the latest and greatest digital gadgets.

During livestreams of big esports events, be it on Twitch or YouTube, you’ll be shocked by the number of sponsorship placements left and right. Scoreboard sponsors, in-game overlay sponsors, advertisements in between rounds – we’re talking about a complex advertisement setup so it’s no wonder a big portion of the market’s value comes down to sponsorships.

All in all – viewership consistency coupled with the interests of sponsors across the market ensure the esports market growth is not going to slow down any time soon. The esports industry is here to stay, whether you like it or not!