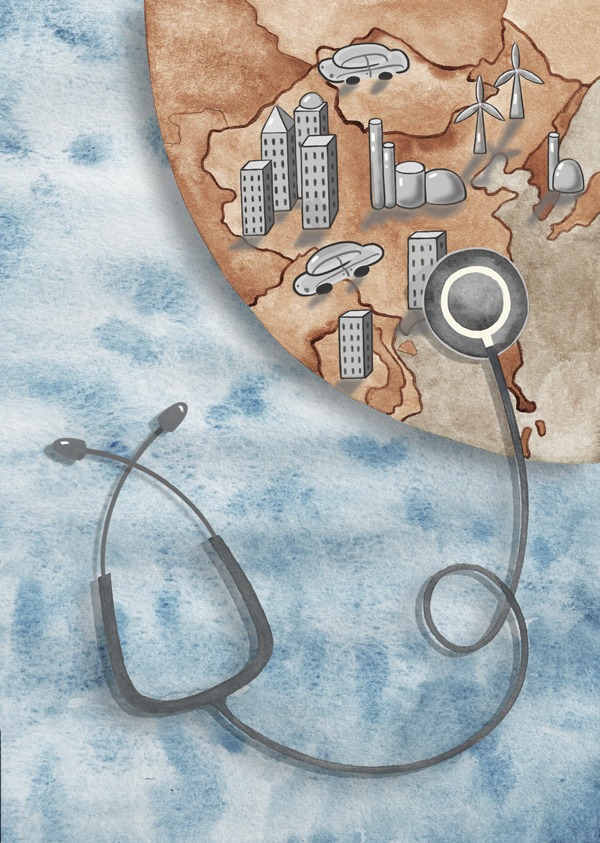 Despite democratisation and foreign assistance, many East Asian nations are stuck in the mud in terms of developing domestic environmental governance. Their enthusiasm for regional environmental governance has collapsed due to the incapability of addressing the costs and revenue structures of major players, as well as the inability to overcome mutual distrust among neighbouring nations. Below, Akihisa Mori discusses how a global climate regime is providing an opportunity to get out of the mud, and highlights the challenges that still remain.

East Asian nations have undergone rapid industrialisation, urbanisation, and poverty reduction. Export-oriented industrialisation, coupled with deregulation of foreign direct investment, is often referred to as the key factor of rapid economic growth, as it has removed price distortion and utilised a comparative advantage in international trade. Political elites have supported this strategy to keep the legitimacy of authoritarian regimes, recognizing that this can ensure rapid economic growth, and material welfare of the majority of people.

Export-oriented industrialisation has both accelerated the exploitation of natural resources and caused serious environmental degradation. In response, increasing numbers of victims and groups have intensified protests against industrial plants and state infrastructure development projects. State and/or industrial plants are forced to give up their locations and/or to shut down the plants. States have gradually recognised that environmental degradation has become a bottleneck of economic growth.