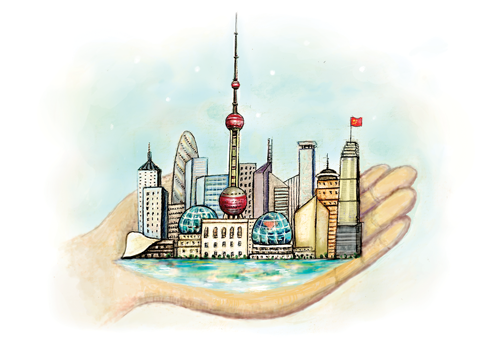 By most accounts, China is one of the most entrepreneurial countries on earth. According to the widely cited Global Entrepreneurship Monitor (GEM), published by Babson College, on a range of dimensions, such as fear of failures and entrepreneurial intentions, China ranks quite favorably among the group of nations surveyed by the GEM. China is not yet an innovative economy, in the opinion of GEM researchers, but it is an efficiency-driven economy that is a cut above factor-driven economies that are a norm among developing countries.

That said, there are two puzzling issues. One is that most of the analysts—outside of China and even inside the country—do not associate China’s economic success with entrepreneurship. Most commentators credit the government, foreign direct investment and massive infrastructural construction as the reasons why the Chinese economy has surged forward. Private sector development, if it is mentioned at all, is often viewed as an afterthought—something that happened as a result of Chinese economic success rather than the cause of it. The other puzzle is why Chinese entrepreneurship should be so vibrant in the first place. Is it not the case that this is still, at least nominally, a communist country? Is it not also true that the rule of law, market competition, and its business environment are not viewed as “friendly” to private entrepreneurs and businesses? If, as the thinking goes, communism can go hand-in-hand with vibrant entrepreneurship, why do we need capitalistic institutions—with all of their historical baggage, operational arcanery, and legal complications—at all?