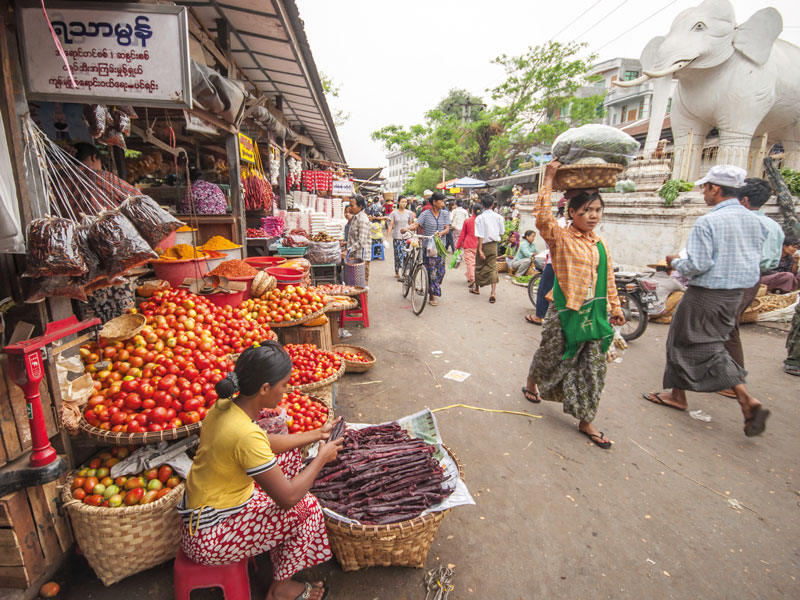 Foreign investment holds enormous potential for women’s empowerment through the creation of formal jobs and business linkages – and this is good for development. But a recent study by the United Nations Conference on Trade and Development (UNCTAD) finds that the operations of multinational companies can also increase women’s vulnerability in the workplace. The World Financial Review quizzes UNCTAD’s Investment and Enterprise Director, James Zhan, who guided the study, about its findings and the policy directions it suggests to guide firms in the right direction.

The World Financial Review: Women’s empowerment in the workplace has been a priority for some time already. What are the findings of UNCTAD’s study: are we making any progress?

James Zhan: Despite sustained efforts, women’s participation in the labour market is still limited in many countries and gender disparity often keeps many women trapped in poverty. The gender gap in employment is still as high as 25 percent. Women today represent almost 70 percent of the world’s poor and earn only 10 percent of the world’s income. Prioritising gender equality is therefore a core pillar of development policy.

Well here’s the thing: women are actually powerful drivers for economic growth. They have an intrinsic propensity to invest in their families and improve their environment. According to the UN World Food Programme, women who are employed typically invest 90 percent of their earnings in their families (for example in children’s education), compared to men, who plough only between 30 and 40 percent of earning into their families. Even a humble increase in the opportunities made available to women can lead to significant economic and social benefits. In short: empowering women makes economic sense.