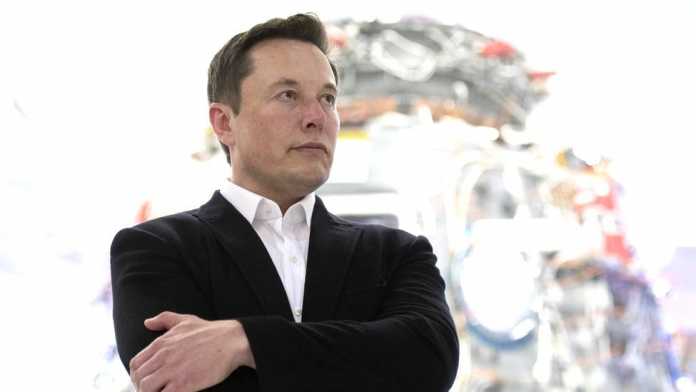 Elon Musk has become the first person to be worth more than $300 billion. The tech entrepreneur’s fortune leaped by $10 billion on Monday and $100 billion in 2 weeks after shares in his company Tesla rose during morning trading in the US. According to the Bloomberg index, this pushed his total net worth above the $302 billion mark for the first time. The 50-year-old is now worth $100.6 billion – more than Jeff Bezos, currently the second richest person globally.

Are you in the Finance and Investments field? Having an apt Resume for Financial Analyst in the billionaire world comes with a specific set of expectations. It sits well with following the money. Suffice to say, Elon Musk’s wealth is greater than the annual GDP of certain nations like Pakistan, Chile, and Finland. His accumulated wealth also exceeds the market value of Netflix and PayPal, companies that he co-founded. The drastic increase in Musk’s assets comes at a time when lawmakers are seriously contemplating a billionaires tax. It is set to get a chuck wealth of circa 700 billionaires in the US.

Under the plan, if a billionaire’s portfolio contains a company’s stock, it would be valued once a year. And if the asset per se gains value, the billionaire is obliged to pay tax on the gains, even if they have not made a sale. Under the current law, revenues are only taxed when or if realized, when the owner makes a sale and makes a profit.

The plan is designed to wring more money out the wealthiest American entrepreneurs and investors with complex business arrangements, such as private equity investors and hedge fund managers. Those individuals now enjoy paying lower capital gains tax rates than wage earners, giving them an advantage over traditional job creators.

However, the future for the billionaires’ tax row is quite uncertain as it was not included in Joe Biden’s framework for domestic policy package that was released on Thursday. Yet, the deal between Congressional Democrats is not final.

“I don’t find the tax good,” said Mr. Musk, who also serves as chief executive of Space Exploration Technologies Corp. “If they are positive, I don’t like them. If they’re negative, I will go back to Congress and fight.”

Musk joined other billionaires in the displeasure of the proposed tax targeting them. Under the proposal, he would be liable for circa $50 billion, and Jeff Bezos would take an approximately $44 billion hit on taxes as well.

Billionaires aren’t pleased with the idea of a “billionaire tax.” According to The Wall Street Journal, some are even threatening to leave New York if the state’s tax goes through. Among them are grocery-store magnate John Catsimatidis, who owns Gristedes, and billionaire hedge fund manager David Tepper, who manages Appaloosa Management.

In a rare interview, Mr. Cooperman scoffed at the idea that his generation should pay extra in taxes in order to help pay down debt, arguing that they have, in fact, contributed a lot.

Take a look at the top 10 wealthiest people in the world as per Bloomberg’s Billionaire Index: 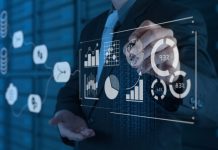 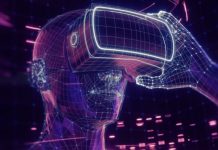 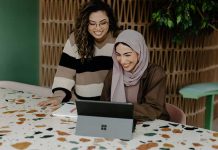 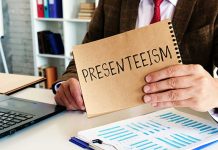 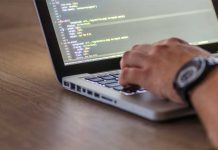 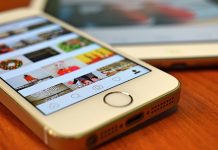