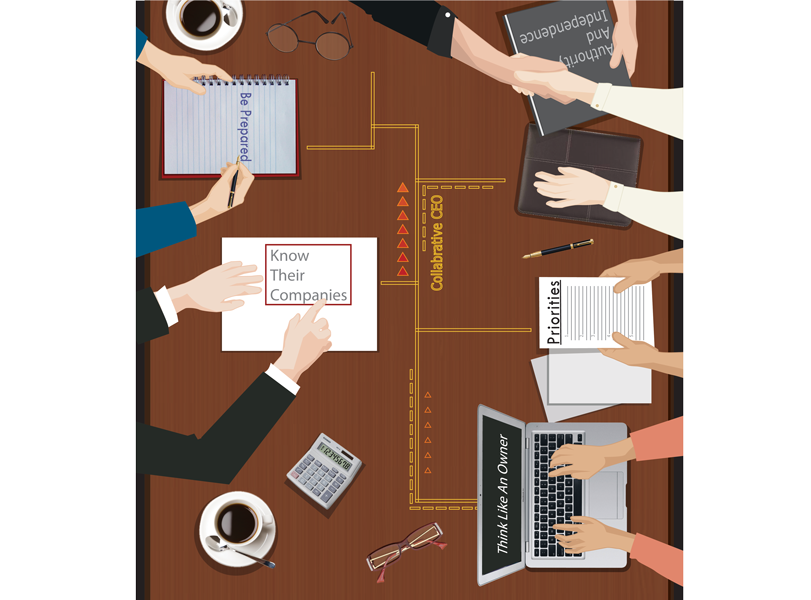 The global financial crisis has prompted debate once again on how to improve the effectiveness of the board of directors at listed companies. What went wrong despite the reforms pursued over the past two decades?

The global financial crisis has prompted debate once again on how to improve the effectiveness of the board of directors at listed companies. In their investigations of the recent economic meltdown, the Organisation for Economic Co-operation and Development, European Commission, US Congress, and others found serious deficiencies in the way boards, particularly at financial institutions, guided strategy, oversaw risk management, structured executive pay, managed succession planning, and carried out other essential tasks.1

What is most troubling is not that boards have failed per se but that their alleged shortcomings have persisted despite the considerable board reforms pursued over the past two decades.

Reforms in the past focused principally on board structure, composition, and processes. Much less attention has been paid to behavioral and functional considerations, such as director mindset, board operating context, and evolving human dynamics.

Yet, examinations of board “failures” around the world, including at leading companies renowned for their corporate governance arrangements, routinely point to deficiencies in these areas – for instance, CEOs who increasingly dominated their boards, non-executive directors who failed to fully grasp their companies’ fundamental performance drivers, and boards that were insufficiently engaged in key activities and
decisions.