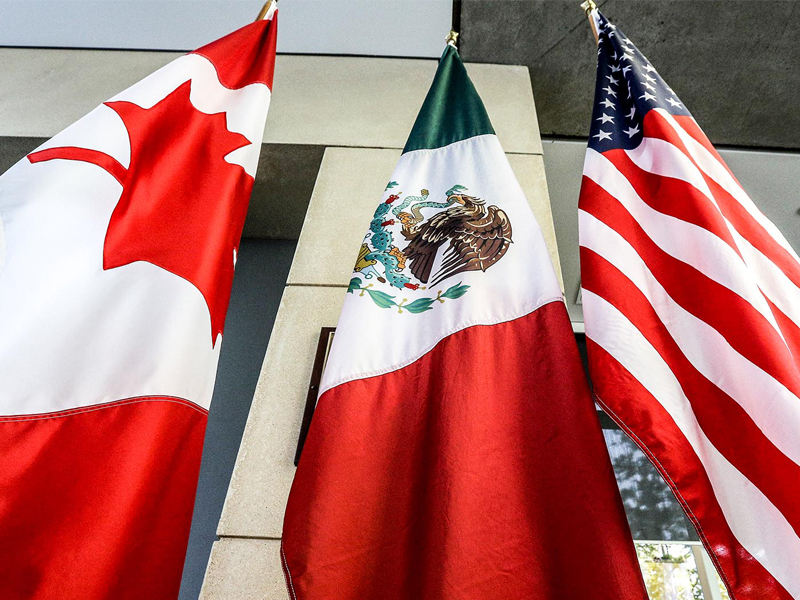 Recently, all major US free trade deals in North America, Latin America and Asia Pacific have fallen under fire. As American legacy in free trade is dimming, there is a new opportunity for real free trade in Asia Pacific.

In reality, the world of free trade is now in the kind of flux that has not been since the post-1945 era.

If the US withdraws from the North American Free Trade Agreement (NAFTA), that would start a six-month legal process before official termination. While President Trump may see this as a negotiating tool to force Canada and Mexico to accept its demands, the latter may use the time to complete trade talks with Brazil and the European Union (EU).

After the fifth round of NAFTA talks ended amid simmering tensions, Canada and Mexico are hedging their bets against a potential NAFTA collapse by pushing for deals with new partners, particularly with China and other Asian countries.

Pick Out a Payroll Service and Keep your Finances on Track

7 Business Ideas That Can Change Your College Experience

Mistakes You Need to Avoid When Applying for a Car Loan

The Rise of Mobile Apps

Who is Buying Rhodium? Why is Rhodium so Valuable?

Chu Agency Can Be the Best Partner For Any Business

Profiting From the Swings in Crypto Value

Why are so many manufacturers switching from Intel CPUs to ARM chips for their enterprise servers?

Should you Invest in the UK Property Sector?

What children can teach governments about making graphs

How technology impact the CFD market

Could Online Casinos Become the Next Investment Opportunity?