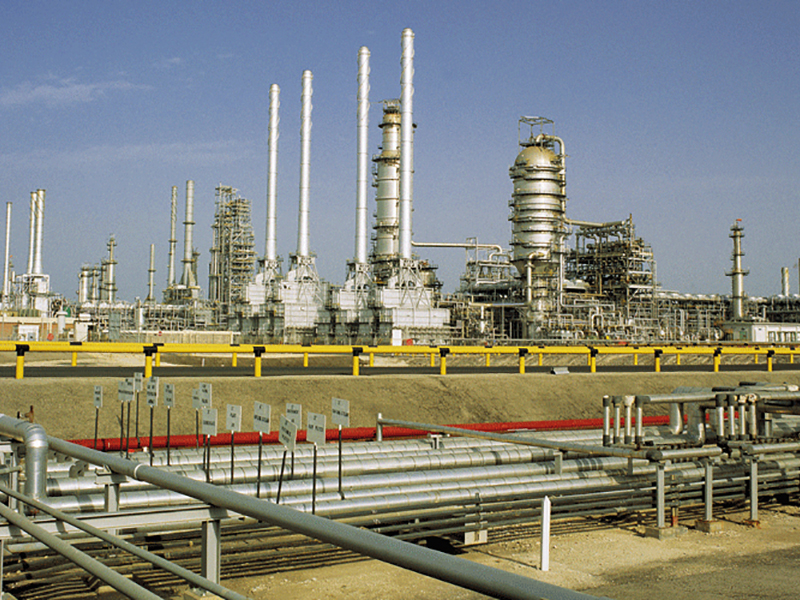 The success of Dubai in using resource rents for economic development and higher welfare, nevertheless, does not rule out the fact that some of the symptoms of the resource curse are present. There are three important weaknesses in the sustainability of Dubai’s development path that the authorities would have to address.

In less than fifty years, Dubai transformed from a small fishing and trading village into an integrated, modern, and vibrant economy. Camel herds were replaced by endless caravans of shiny luxurious 4x4s, tents folded as skyscrapers rose from the sand, and small souks were replaced by the world’s largest malls.

Development in Dubai was sparked by oil richness but, unlike other countries and emirates in the Arabian Gulf, it has successfully diversified away from hydrocarbons with the creation of world-class clusters of financial services, tourism, and trading activities. It is estimated that, as of 2015, oil-related activities would amount to less than 5% of total production in the emirate.

Dubai has also escaped the pervasive “oil curse”, that is the paradoxical case where countries endowed with abundant natural resources suffer from long-standing economic malaises that inhibit their economic and social development. This oil curse operates through varied mechanisms. One mechanism is when the significant inflow of currency brought upon by exporting oil appreciates the currency and reduce the profitability of other economic sectors, thus weakening the productive basis of the economy. Some countries – such as Algeria or Venezuela – literally export only hydrocarbons and nothing else. Economists have labelled this the Dutch Disease, a term coined in 1977 by The Economist to describe the decline of the manufacturing sector in the Netherlands after the discovery of the large Groningen natural gas field in 1959. However, no such effect has been observed in Dubai, largely because the dirham has been successfully pegged to the US dollar since the early 1980s, thus avoiding currency misalignments.

Another channel runs via lowering physical capital accumulation. High resource rents usually fuel consumption booms and tend to depress national saving. In turn, this leads to lower than optimal accumulation of capital, in particular in non-oil sectors or in infrastructure. During the oil rush of the 1970s and 1980s, when most Arab Gulf countries favoured a model based on a welfare state and a large public sector to absorb the national labour force, Dubai, on the contrary, adopted a strategy based on investing oil revenues on infrastructure and diverse industries, resisting the pressure to have a large, overstaffed public sector. According to the World Economic Forum, in 2015 Dubai had better infrastructure levels than Japan, the US and all of the European Union.

A third mechanism operates when significant natural resource rents in conjunction with institutional weaknesses (including ill-defined property rights, imperfect or missing markets and lax legal structures) lead to rent-seeking on the part of producers, thus diverting resources away from socially profitable activities. In extreme cases, civil wars break out for the control of such rents. In less extreme cases, the struggle for resource rents may lead to hoarding of economic and political power in the hands of elites that, once in power, would use the rents to placate their political supporters and thus secure their hold on power. Extensive rent-seeking breeds corruption, distorts the allocation of resources and reduces both economic efficiency and social equity. Again, this is not the case of Dubai: according to Transparency International, in 2015 Dubai ranked among the 25 less corrupt economies in the world, on a pair with France.

The success of Dubai in using resource rents for economic development and higher welfare, nevertheless, does not rule out the fact that some of the symptoms of the resource curse are present. There are three important weaknesses in the sustainability of Dubai’s development path that the authorities would have to address.

Raimundo Soto is Associate Professor of economics at Pontificia Universidad Católica de Chile. He received his PhD in economics from Georgetown University. Professor Soto served as president of the Chilean Economic Association and, between 2010 and 2012, he was Director of International Development at the Dubai Economic Council. His most recent publication is The Economy of Dubai published by Oxford University Press in 2016.