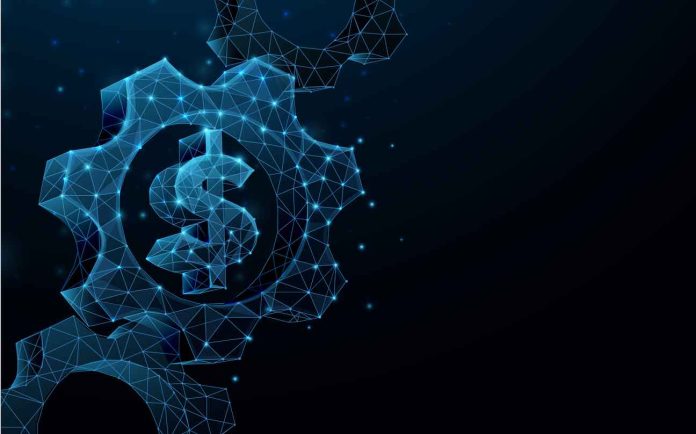 What is Considered a Digital Asset?

The use of cryptography, a sophisticated encryption technology that ensures the legitimacy of crypto assets by eliminating the potential of counterfeiting or double-spending, distinguishes cryptocurrency and tokens as special subclasses of digital assets.

Another key distinction is that Cryptocurrencies, like BTC or ETH, are the native assets of a blockchain, whereas tokens are created as part of a platform that is built on an existing blockchain, like the numerous ERC-20 tokens that make up the Ethereum ecosystem. This is the key difference between the two classes of digital assets.

What is Considered a Token?

According to the Bitcode Method website, Tokens, also known as crypto tokens, “are units of value that blockchain-based initiatives or organizations create on top of already-existing blockchain networks” Despite frequently having close compatibility with the coins of that network, they belong to a completely other category of digital assets.

While platforms that are built on top of particular blockchain protocols create tokens, those blockchains’ native assets are cryptocurrencies. For instance, ether is the native coin of the Ethereum blockchain (ETH). The Ethereum blockchain is used by numerous different tokens in addition to ether, which is the native cryptocurrency of the platform. Among the cryptocurrency tokens created with Ethereum are CryptoKitties, LINK, DAI, and COMP. On the platforms for which they are designed, these tokens can perform a wide range of tasks, such as playing games, engaging in decentralized finance (DeFi) procedures, and accessing platform-specific services.

Crypto tokens can be created using a number of widely accepted token standards, the bulk of which are based on Ethereum. The two most popular token standards are ERC-721, which enables non-fungible tokens that are uniquely unique and cannot be exchanged for other similar tokens, and ERC-20, which enables the creation of tokens that may interact inside Ethereum’s ecosystem of decentralised apps. In circulation as of 2020 will be thousands of ERC-721 tokens and hundreds of distinct ERC-20 tokens. The variety of tokens will likely continue to increase significantly at a rapid rate as new tokens are created to address the growing use cases for blockchain technology.

What is Considered a Cryptocurrency?

A cryptocurrency is a digital asset that may be traded, used as a means of exchange, and kept as a store of value on a blockchain network. A cryptocurrency is often referred to as a blockchain’s native currency because the blockchain protocol on which it operates directly issues them. Cryptocurrencies are frequently used to reward users for maintaining the security of the cryptocurrency’s network in addition to being used to pay transaction fees on the network.

The following traits are frequently present in cryptocurrencies:

The number of distinctive digital assets will increase as the blockchain sector develops in response to the varied needs of all ecosystem players, from business partners to individual users. These digital assets are anticipated to improve the way various sectors work, interact, and generate value in large part because generating new assets in the digital world is less constrained than in the physical world, opening up a wide range of new social and economic possibilities.