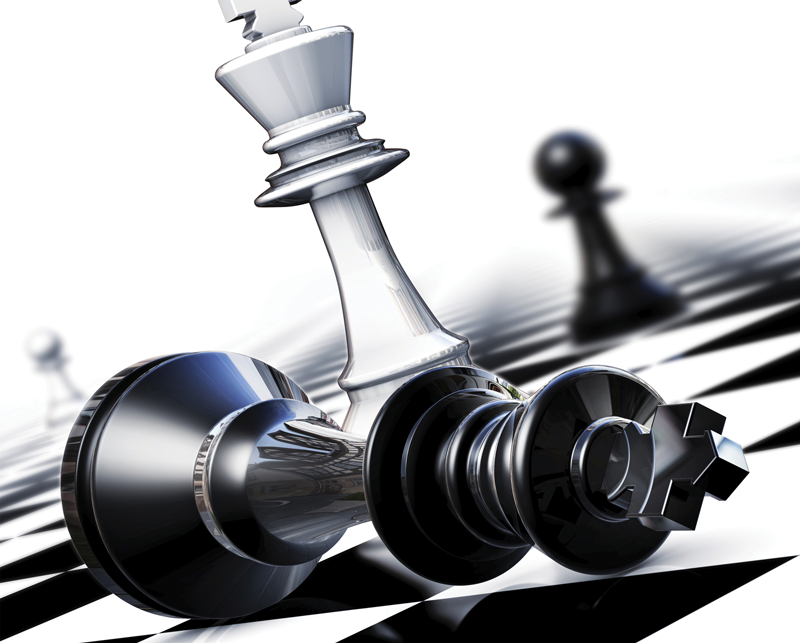 By Natalia Mirovitskaya and William Ascher

Development strategies in Asian countries that are meant to increase peace and economic stability are often linked to inter-group conflict. Professors Natalia Mirovitskaya of Duke University and William Ascher of Claremont McKenna advise that policymakers need greater awareness of how development initiatives affect group identities. They discuss the categories of development strategies that are especially relevant for conflict-sensitive development.

Asia has experienced all the variations and consequences of armed violence – from the devastation of international and civil wars to brutal repressions by militarized regimes; from long-lasting insurgencies and separatist struggles to explosions of religious and communal violence and terrorism. Ethnolinguistic and religious diversity, the mosaic of regional groups, clans and other competing economic interests create a potential for acrimonious intergroup divisions in almost all Asian countries. Yet some Asian nations have been surprisingly stable, while others, earlier touted as pillars of peaceful growth, have foundered badly in both respects. We argue that economic development strategies, through being embedded within a complex matrix of social and political conditions, have often contributed to such different outcomes1. There are multiple links between development strategies and the likelihood of inter-group conflict or cooperation. Policymakers and development practitioners, whether in government, international organizations, or non-governmental organizations, require greater awareness of how development initiatives may affect group identities, influence multiple disparities among and within various groups, change levels of resentment towards the government and other groups, increase or decrease stereotyping, and enable or inhibit provocateurs in creating “conflict opportunity structures.”

The lack of consensus on what development strategies are best in particular contexts, along with excessive and increasing intergroup disparities in most of Asian countries, add to the perceptions that strategies are chosen to favour particular groups rather than the overall good of a nation. The discourse and practice of neoliberalism is particularly illuminating. The economic liberalization advocated by international financial organizations is defended on the grounds that in the long run, greatly reducing state intervention in the economy would increase both efficiency and equity. In fact, few could dispute that the more liberal economies across Asia have had the greatest success in aggregate economic growth. Yet its perceived consequences for income distribution, employment, and economic vulnerability provoke violent opposition both from groups directly affected by reforms and from others often reacting to the corruption associated with privatization of government assets. Meanwhile, increasing attention has focused on the non-orthodox development approaches of China and India, closer to the strategies of the Asian Tigers: a strong and multifaceted state role, ranging from state-owned enterprises to oversight of private companies within strategic industries; export-led growth based on evolving comparative advantages, manipulation of supply, prices, and access to inputs; policy flexibility through market-oriented and nonmarket policy mechanisms; some compensation for development losers; and mechanisms to suppress opposition to reforms. While neither China nor India can be touted as epitomes of societal peace, equity, or stability, these non-orthodox prescriptions have brought hundreds of millions of people out of abject poverty.