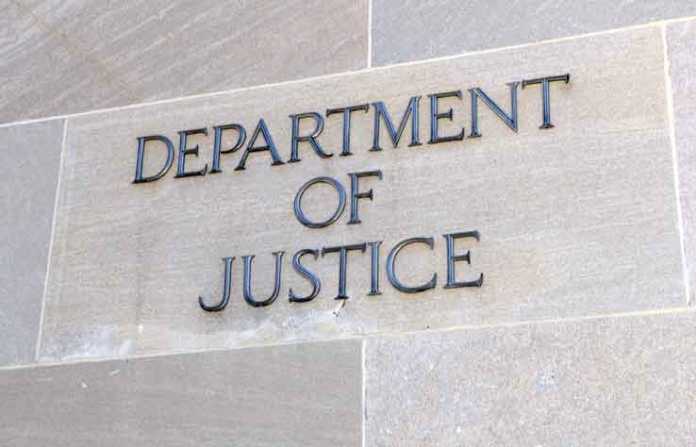 For years, the rise of white-collar crimes involving individuals and corporations has been a long-standing discussion point. With the ease with which we can make purchases online today, it is easier than ever for people to participate in white-collar crimes. These financial crimes are a growing blight on the financial world and show no signs of slowing down.

COVID-19 has exasperated the issue further, with many relying upon digital business to find what they need. While white-collar crimes can occur online or offline, the rise of anonymous online businesses has increased the chance for such crimes to happen. With that in mind, it should come as no surprise that the Department of Justice (DOJ) has made clear that it intends to spend more resources tackling white-collar crimes.

The rise of such financial crimes is a growing concern and one that DOJ Deputy Attorney General Lisa Monaco announced new enforcement to combat. Of course, corporate wrongdoing has always been a buzzword within the financial world. Still, the rise of so many digital trades means a growing number of opportunities for criminals to take advantage.

This has led to a growth in the number of people seeking out legal aid, such as a consumer fraud attorney like John M. Runfola. In recent years, corporate crimes have been seen in numerous forms, with arguably the most high-profile case being that of the Enron investigation. Monaco was involved in the investigation here and is one of the best-placed names within the DOJ to talk about the need for federal white-collar crime enforcement.

It is expected, then, that the DOJ will push forward with new priorities in combatting this form of crime.

Financial crimes are a blight on society and play a massive role in financially putting many companies in arrears. In recent years, the rise of these crimes comes as part of a mixture of people becoming happier to make financial payments through digital platforms and companies set up purely for this intent.

Any business that needs assistance in preparing the financial side of its business then should reach out to a white-collar crimes attorney. Being the victim of such a crime is much easier than most would assume. Even if you believe there is only a small chance you might have been the victim of a financial crime, you should investigate it as closely as possible.

With so many more people caught up in these crimes than previously, it is vital to fight back when needed. The DOJ has made clear that it will be looking to take white-collar crime more seriously; you should do the same. If something feels even slightly off about a financial transaction, you should reach out for support from a legal professional.