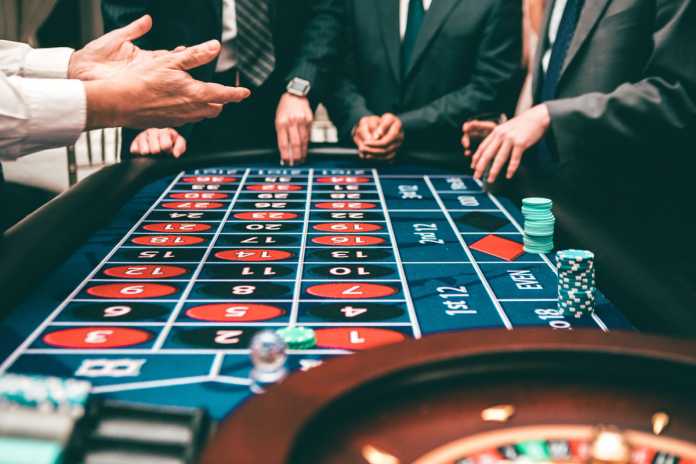 When Australian slot maker Aristocrat Leisure Ltd announced its acquisition of Playtech earlier this month, shares in the British software developer shot up by almost 60% overnight. Playtech is one of the world’s leading producers of gambling game software, and the deal cost Aristocrat $3.7 billion.

This takeover deal is just the latest in a series of major mergers and acquisitions in the online gambling and betting sector, and the trend towards consolidation appears set to continue. The value of the market has increased considerably in recent years, with the pandemic driving more users online than ever before.

Sports betting has also increased enormously, fuelled by the 2018 ruling in the US that gave states the right to legalize the previously prohibited activity. Once the preserve of Nevada only, the lifting of the ban has massively increased the number of sports betting customers around the country.

There have been several multi-billion dollar deals taking place in the online casino gambling and sports betting industry, starting with the £11 billion merger of Flutter Entertainment and The Stars Group in May 2020. The new gambling giant, which incorporates PokerStars, Paddy Power Betfair, Fox Bet and others, saw profits estimated at $4.4 billion in the year following the merger.

Other recent deals include the $4 billion deal that saw Caesars Entertainment buy the UK bookmaker and casino giant William Hill – in the US it has now rebranded to Caesars Sportsbook. In September of this year, the company that owns UFC and Miss Universe bought OpenBet, the sports betting division of Scientific Games, for $1.2 billion.

Several more deals are in the pipeline. Penn National Gaming intends to buy Score Media and Gaming for $2 billion, while DraftKings announced plans to acquire Golden Nugget Online Casino for $1.56 billion. Meanwhile ESPN is also looking for a slice of the action and is asking for $3 billion or more to license its brand to a betting company.

Things are gearing up for a multi-billion bidding war for Entain PLC, the London-listed company that owns Ladbrokes and Coral betting shops. Having rejected an $11 billion buyout offer from 50-50 partners MGM, Entain are now in talks with DraftKings on a deal worth more than twice MGM’s bid [Update: DraftKings walked away]. Pundits predict another counter-bid by MGM, who are keen to retain their BetMGM brand. If either one of the deals eventually goes ahead, it will be a watershed moment for the industry.

Much of the M&A activity is coming from the US, where online gambling and sports betting are both undergoing rapid expansion. Roughly two thirds of US states have made provisions for legal online sports betting since the ruling in 2018, and more are expected to follow suit. This presents a sudden and massive increase in the number of available customers, with every company in the sector vying to gain the biggest portion of the market.

Consolidation makes sense for a number of reasons. Sports betting may have a huge turnover, but the profit margins are relatively narrow – returns are usually less than ten percent of turnover. Therefore it is vital to have a large customer base, and the easiest way to get this is to buy one that already exists.

The same goes for other aspects of the business. Mergers with British companies are popular because of the well-established gambling environment that exists there, and US companies can therefore tap into their expertise. It is a similar story with technology – companies that own proprietary technology are in high demand as players in the sector seek to quickly level up their operations.

The recent flurry of M&A activity could well be just the start of a prolonged period of consolidation. After a slow start relative to the rest of the world, the online gambling and betting industry in the US is set to become the largest on the planet. Consolidation has also been the trend outside of the US market, with many smaller enterprises brought under the umbrella of a larger company. A quick look at the portfolio of any of the largest software developers will reveal that they own a number of smaller studios, and have done for many years.

Industry experts assure us that this is just the beginning, and that going forward almost every small to medium sized operation can expect to be the subject of a takeover bid. It won’t necessarily just be larger companies swallowing smaller ones, either. Some commentators predict that smaller companies may decide to join forces and take on the big leagues, although this would certainly be a minority occurrence.

The big question that many are asking is where all this is heading. Consolidation is nothing new, and in other sectors it has resulted in a very small number of major operators who share the market between them. This is true of everything from credit cards to to the food industry, but will this be the fate for gambling as well?

Answe depends on the region either. As Europe regulates nationally, the passporting system that fueled the growth will halt. National regulators are imposing more limits and taxes. More recently, in Germany, the new federally agreed rules for gambling split the market. Regulated casinos are subject to tax which they pass on to their customers, while unregulated online casinos continue to offer games without any taxes on top of the wager. This is devaluing regulated brands, reducing the attractiveness of takeovers in the sector.

Opinions differ on how to answer that question. Some envision a future where maybe ten providers share the US market, each providing unique and specialized services to a diversified client base. Others are not so sure that the market is fragmented or diverse enough for that scenario to be the endgame.

More likely, these commentators predict, is a situation whereby all gambling and betting customers are served by two or three conglomerates. In this version of events, customers will have little choice as each operator will provide much in the way of diversity of core features. Factors such as name trust, ease of access, and signup incentives will drive the acquisition of customers, rather than anything truly unique that the company can offer. Similarly, client retention will be dependent on customer service, platform reliability, and loyalty programs.

Of course, even in this latter scenario customers are likely to have the illusion of choice, with each conglomerate running multiple brands. Which of these two predictions plays out will remain unknown for many years to come. 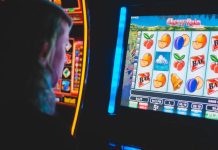 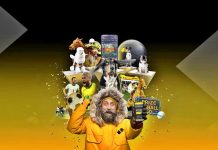 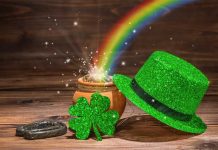 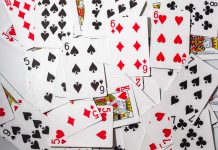 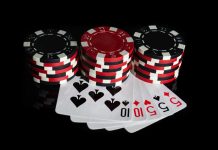 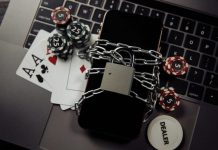