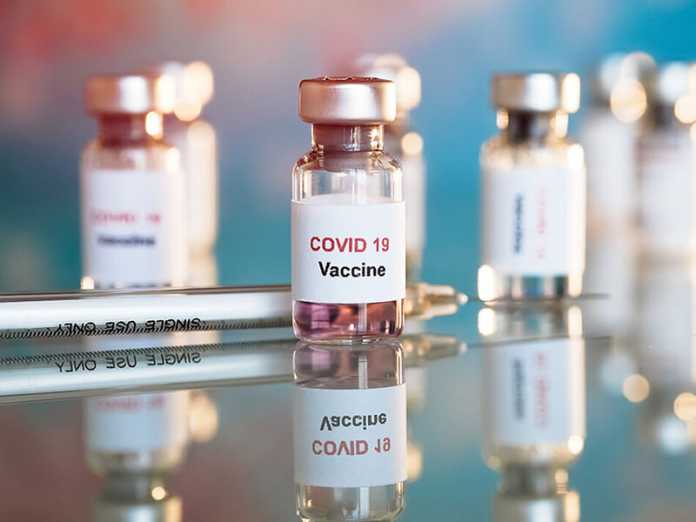 As the much hoped for COVID-19 vaccines make their way across the globe and into our communities, many will be heralding this moment as a turning point in the fight against the pandemic. But the news surrounding the production of new vaccines has also been met with concern.

Questions about the safety of vaccines permeate current conversations, particularly on social media channels which are often breeding grounds for misinformation. In the UK research has  found that one-fifth of people said they would be unlikely to take the Covid vaccine, and only half of people say they were very likely to get it, with many holding beliefs that vaccines don’t work or can be harmful. We are seeing similar stories elsewhere; in L.A. County in the US, 40% of frontline workers have refused to have the vaccine, whilst on a much wider scale, only 70% of Americans have said yes to wanting it. A survey conducted for this year’s Davos also found extreme hesitancy in North-East Asia. The poll saw the least sense of urgency for inoculations in South Korea, with only 14% of respondents saying they wanted to get vaccinated as soon as possible, whilst China was at 23%.

For governments and the public health bodies involved in communicating about the fight against the virus across the globe, it is essential to understand reasons behind unwillingness to be vaccinated and clearly communicate and explain the importance of inoculation in order to maximise uptake.

However, whilst safety may be a key element of this concern, governments need to be aware that other factors at play are creating hesitancy. In all nations, people from various cultural backgrounds will be eligible to receive the vaccine. Within some of these communities, behaviours and choices are strongly influenced by culture, either consciously or unconsciously. Health outcomes and vaccination in general are issues that have not been exempt from cultural influences and, in fact, pose a real threat to a successful roll-out should the government’s communications plan not consider the necessary attitudes that speak directly to these communities.

We know that traditional vaccination uptake is often affected by historical and cultural influences, both positively and negatively. In Japan, where collectivism and hierarchy are strong cultural dimensions, respect for your community is paramount, meaning that mandatory vaccines are easily accepted throughout society. Whilst in Mexico, the healthcare system has to coexist with a more informal system where traditional medicine is still very prevalent and where, in some communities, ailments are seen as a divine punishment. Religion in itself can constitute a healthcare barrier, where alcohol, pork-based gelatin and non-Kosher medications might not be accepted within some religious groups.

If some cultures may be more open to a new vaccine, one thing is for sure: culture is not something we leave in one country when we settle in another. The modern era has meant the world has become a lot smaller, resulting in the transport of people, ideas, and beliefs across borders. For the communicators at the top, navigating this multicultural mix will be essential. So what do they need to consider when implementing their plans?

Cultures are not static, they evolve continuously as people move and society advances. To speak with minority communities, it’s important that governments understand that blanket messaging will, by default, leave out some communities and therefore limit the reach and success of a communications campaign.

Traditional government campaigns are mostly data-driven but data, AI and algorithms only address the tip of the iceberg – without human interpretation of this data in a cultural context, you won’t see what’s really there and why different cultures may reject your communications messaging and hence the vaccine. Therefore it is crucial to work along with cultural experts that will be able to provide the reasoning behind the rejection from a cultural perspective.

Tailor the message and the messenger

But understanding why people reject a vaccine (or any medication) is only the first box to tick. The message and the semantics used will be key in converting audiences to this new vaccine – even more so as the cultural and ethnic groups within individual countries contain multiple languages at different fluencies that need to be considered. The challenge is two-fold:

Providing trusted sources of information should also be an important part of the government’s strategy, especially when we are seeing growing mistrust towards those in charge and their ability to control the spread of the virus across the board. Here, key opinion leaders can act as important distributors of information and are often voices that many people listen to and trust. In the UK, the NHS has already understood the power that key opinion leaders hold, and in this case doctors and scientists, in building trust and are set to enlist them in their marketing campaigns. But whilst this strategy is useful, governments should consider expanding their influencer channels beyond those in the medical field, especially when those in less affluent groups are consistently less trusting of scientists.

To navigate this potential scepticism, influencers from the communities they are trying to communicate with can help bridge the gap between information provision and authenticity. Community messengers will be able to promote the importance of the vaccine in a way that chimes with their emotional and cultural needs, something that unrelated public figures won’t be able to achieve. Community leaders, teachers and local officials within those cultures can lead by example if they talk about their plans to get vaccinated and encourage people to do the same through open conversations. And we can see the importance of this in practice. In the UK, Imams are now coming forward to quell growing concern amongst the country’s Muslim population following the spread of misinformation that the vaccines contain pork and alcohol. The Mosques and Imams National Advisory Board is currently leading a campaign to reassure the community, which is being disproportionately affected by the virus, that the vaccine is compatible with Islamic practices.

Ultimately, culturally sensitive communications are key in all industries and especially on the public stage as seen in recent events this year, but more than ever when thousands of lives are at risk. Maximising uptake across communities is a challenge, but with the right insight, governments can build a strong communications strategy.

Melanie Chevalier, CEO at Creative Culture, explores the importance of understanding how culture influences decisions, what this means for governments communicating their vaccine roll-out plans in order to increase, and the ways in which it can be used to improve vaccine uptake. 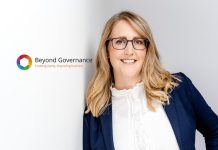