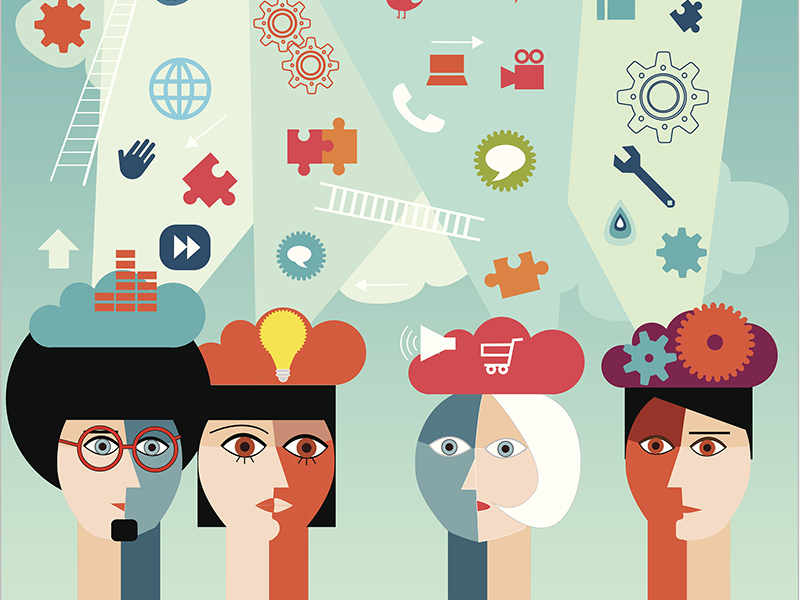 Studies have shown that companies perform better when there is an equal representation of women at senior levels. However, some countries have a noticeable lack of female leaders. This article focuses on how China and India need to find their own paths towards ensuring greater female participation in corporate leadership.

By 2012, almost half of all countries in the world had established electoral gender quotas for women, in recognition of the need to ensure that half of the population is not isolated in political life.1 While most developing countries introduced gender quotas during the 1990s, largely in response to measures agreed upon during the 1995 Beijing-based UN Fourth World Conference on Women, developed countries, led by the five Nordic countries, had already adopted gender quotas in the 1970s and 80s.2 These countries recognized early the importance of having women’s perspectives and priorities represented in policy decision-making. They also recognized the need for special measures, however temporary, to enable women to overcome the cultural and structural barriers to entry into political life.3

More recently, the Nordic countries have also led the way in establishing quotas for women in economic decision-making at the top. Norway’s 40% quota for women on listed company boards was introduced in 2003 and the country has now achieved that target. The quota worked because it is backed by a strict enforcement regime – companies that fail to meet the 40% target for each gender on the board of directors after receiving several warnings are subject to forced dissolution if non-compliance continues.4 This makes the Norwegian regime different to quota targets for women on boards established in other European countries such as Belgium, Spain, Italy and France.5 The experience of these countries suggests that each society will find its own path towards gender equity in economic decision-making, and that no single formula will be acceptable or effective in all national contexts. Even for countries where quotas for women company directors are not currently politically feasible, there are, however, lessons to be learned from Norway and other countries leading the way. In particular, countries can learn from each other about the many other measures that work to enable and assist women of talent to rise to the top. These include well-designed maternity leave entitlements, child-care availability, flexible working arrangements, mentoring schemes and training opportunities.