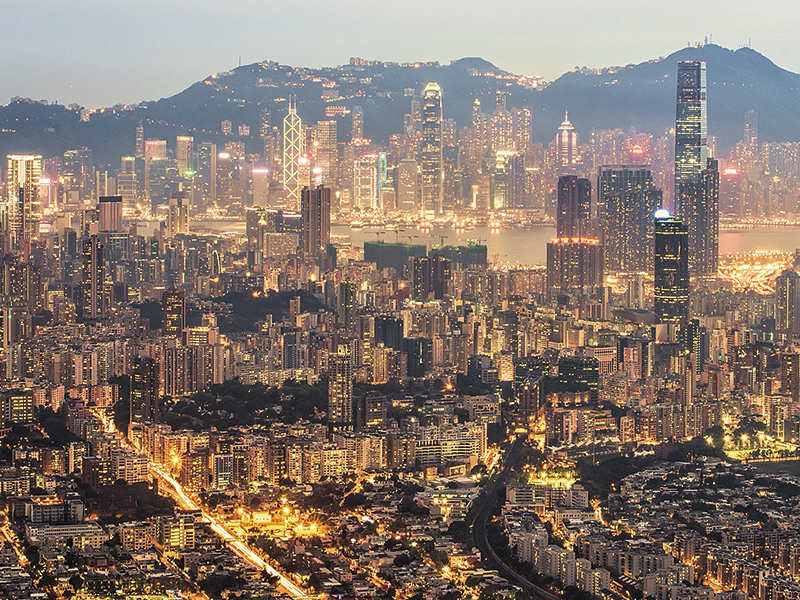 The remarkable transformation of the world’s major cities over recent decades has been widely noted as being driven by a restructuring of the global economy. What is less often remarked upon is that the relative empowerment of cities is rooted in a wider transformation of international political order. Below, Simon Curtis argues that as components of a nascent global order, cities have been endowed with new capacities, and are taking on new governance roles. These developments point to the crucial role that cities will play in the future of global politics.

Over the course of the last four decades a remarkable transformation has taken place in cities around the world. New urban forms have emerged that possess unique features and characteristics that mark them apart from earlier forms of cities. These changes have been widely noted, but what is less often remarked upon is that there is a link between urban transformation and the emergence of a new form of global political order.

One clear marker of urban transformation has been the sheer scale of contemporary cities. The rural world of yesterday has been uprooted, as populations have either been drawn from the land to seek the opportunities that only city life can offer, or pushed out from traditional agricultural occupations by a combination of technological advance and structural adjustment programmes. Concentrated into just 2% of the world’s surface, the great urban hubs now hold half of the world’s population, and it is estimated that by 2050 over 75% of the world’s population will live in cities. UN-HABITAT has documented how the number of cities in the world with populations greater than 1 milllion increased from 75 in 1950 to 447 in 2011, while during the same period, the average size of the world’s 100 largest cities increased from 2 to 7.6 million. In the decade between 1990 and 2000 alone there was a 30% increase in the size of urban settlements in the developed world and a 50% increase in the developing world.