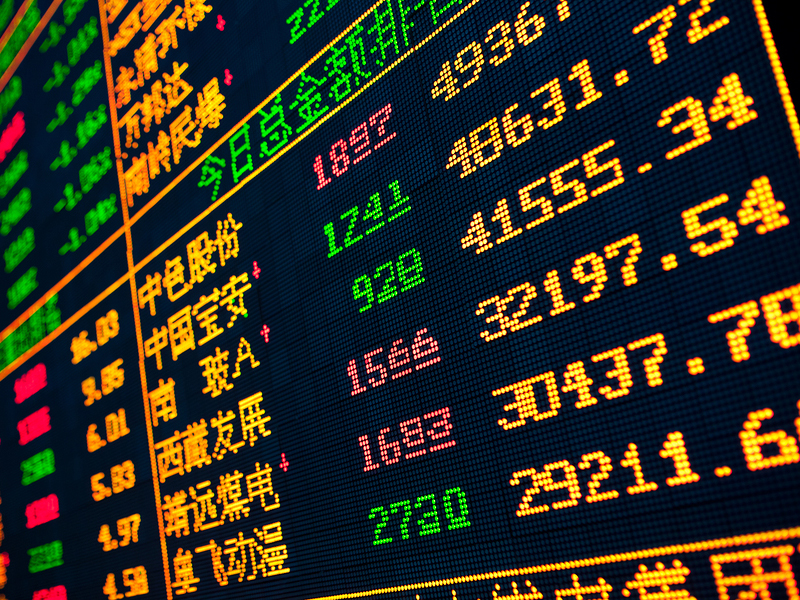 In the coming years, China shall aim at high-quality development, while seeking to forestall financial and international risks.

The recent Central Economic Work Conference marked a historical point in China’s economic development. After Mao’s struggle for the mainland’s sovereignty, and Deng’s economic reforms and opening-up, President Xi’s team seeks complete much of the transition to post-industrial society by the early 2020s.

What does it all mean for Chinese economy in 2018?

A “moderately prosperous society” will become the reality as China’s growth is likely to remain at 6.8-6.3 percent until the end of the decade. “High-speed” growth, which was typical to intensive industrialisation, is now morphing into “high-quality” growth. Due to China’s huge size, the repercussions will reverberate around the world.

China’s rebalancing from exports and investment to consumption and innovation is likely to be completed around 2030. Meanwhile, per capita incomes are expected to double by 2020. Xi’s Chinese dream is predicated on greater economic focus on quality and equality of development.

A key aspect of the shift is Beijing’s expansive goal to restore blue skies over the mainland by cutting pollutants dramatically by 2020, coupled with efforts to attract investors to put substantial funds into environmental rehabilitation.

While the Fed’s Ben Bernanke initiated US central bank’s exit from quantitative easing, Janet Yellen has tightened monetary policies, which Jerome Powell is likely to sustain starting in February 2018. As the European Central Bank is likely to gradually follow in the footprints, monetary tightening will spread.

Chinese policymakers seek to maintain a proactive fiscal and a neutral monetary policy stance, ruling out major stimulus packages and monetary easing. Yet, the People’s Bank of China (PBOC) can rely on Chinese growth to continue 3-4 times faster than in most other major economies.

China’s leverage is significantly higher than that of emerging economies (189% of GDP). But unlike them, China is transitioning to a post-industrial society.

In the coming year, policymakers seek to keep the yuan’s exchange rate basically stable. For years, the currency’s internationalisation was pushed hard in the world stage. After market volatility in 2015, the progress has been slower but more solid. In turn, the gold-backed petro-yuan is likely to bring substantial institutional changes.

While the Chinese stock market experienced a slight correction recently, the status quo is now more stable than in 2015. The PBOC will take an active stance in managing financial-market risks through macro-prudential measures, rather than with policy rate tools. In 2018, it is likely to maintain a broadly neutral stance. Currently, the benchmark lending rate remains 4.35%.

With moderate tightening, inflation pressure has been subdued to less than 2% and growth is steady, probably around 6.8% by the year-end.

Recently, the International Monetary Fund (IMF) noted that China’s credit is high by international levels. The mainland’s total social debt is almost 270% as percentage of the GDP. Yet, despite continued absolute rise, credit-taking is decelerating and the government’s effort to deleverage corporates has started to bite.

Today, China’s leverage is significantly higher than that of emerging economies (189% of GDP). But unlike them, China is transitioning to a post-industrial society. Moreover, advanced economies’ leverage (268% of GDP) exceeds that of China, which is implementing structural reforms that major advanced countries continue to delay.

In addition to economic and financial threats, the coming months will introduce new unilateral “America First” pressures. Following US-Chinese friction on intellectual property, the US Commerce Department has launched a trade investigation into Chinese exports of sheet aluminum to the US.

The Trump administration will pursue a more aggressive trade agenda in 2018, while its corporate tax reform, which is likely to penalise the Republicans in mid-term elections, has significant trade implications as well. Most recently, the Trump administration’s new security strategy named China as a competitive rival.

In contrast, China is fostering inclusive multilateralism in its economic, security and trade policies, while the One Belt One Road initiative is proceeding faster than expected. The huge infrastructure is estimated at $4 trillion to $8 trillion over time, which is about 30-60 times the cost of the Marshall Plan at the turn of the 1950s.

Relying on its multilateral and new “major-country diplomacy”, China’s international statecraft complements its domestic economic policies. But it must navigate in the “new normal” – a high-risk international environment in which, ironically, America is now the greatest risk in the global economy.

The original commentary was published by China Daily on December 25, 2017.