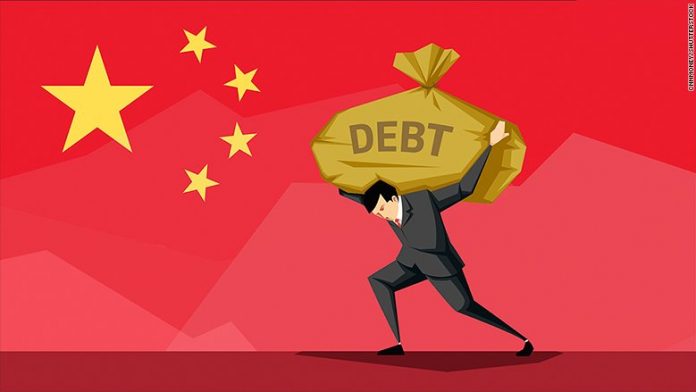 The west has colonized, exploited, ravaged and assassinated the people of the Global South for hundreds of years. Up to the mid-20th Century Europe has occupied Africa, and large parts of Asia.

In Latin America, though much of the sub-Continent was “freed” from Spain and Portugal in the 19th Century – a new kind of colonization followed by the new Empire of the United States – under the so-called Monroe Doctrine, named after President James Monroe (1817 -1825), forbidding Europeans to interfere in any “American territory”. Latin America was then and is again today considered Washington’s Backyard.

In the last ten years or so, Washington has launched the Monreo Doctrine 2.0. This time expanding the interference policy beyond Europe – to the world. Democratic sovereign governments in Latin America that could choose freely their political and economic alliances in the world are not tolerated. China, entering into partnership agreements with Latin American countries, sought after vividly by the latter – is condemned by the US and the west, especially vassalic Europe.