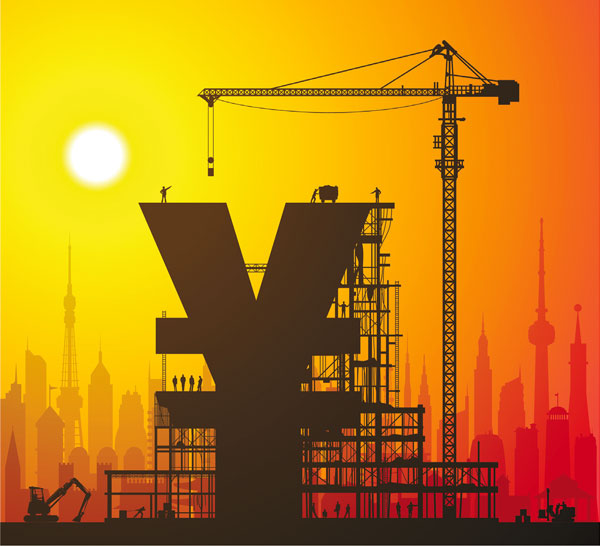 China has spread its ties to the Middle East in ways that go beyond oil. Below, Abbās Varij Kāzemi and Xiangming Chen argue that if we want to know what China’s next global move might be, we should watch the Middle East.

Astroll through the stores in Tehran reveals the omnipresence of China-made consumer goods.

State-owned China Railway Cons-truction Corporation completed the Mecca monorail project in Saudi Arabia in November 2010, just in time to accommodate the 2.8 million people who arrived for Hajj. The agreement between China and Iran to build a railway line from Tehran to the Iraqi border is part of an overall plan to link the Middle East to China through Central Asia (see Map 1).1 Despite China’s great need to import a lot of oil from the Middle East, the latter is not generally seen as a major and familiar territory as other regions for China’s growing global presence and influence. That China has spread its ties to the Middle East beyond oil reinforces two important issues. One is that China’s global rise and power must be understood regionally and locally. The other is to see China’s distinctive footprints in the Middle East in comparison to other regions and countries.2