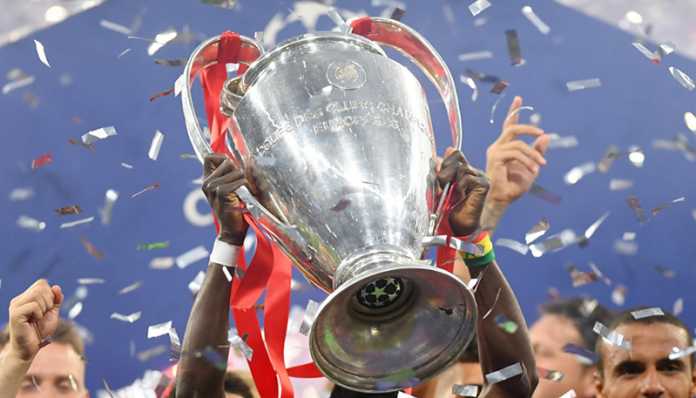 The UEFA Champions League is often regarded as the world’s richest club competition, and the enormous sums at stake attest to this.

According to UEFA, nearly €2 billion was given to the teams that competed in the 2019-20 competition, with the winning team eligible for a total prize pool of up to €82,400,000. It’s no surprise that clubs set such a high value on qualifying for — and winning — the annual continental championship.

The prize money is awarded to every club that competes in the Champions League, but only a few teams earn the large sums connected with the knockout rounds.

With each round that a club advances in the Champions League, the prize money increases.

Reaching the group stage is the first profitable feat, with each club receiving €15.64 million.

If you keep going, you’ll get more reward money as you go through the rounds.

Winning the tournament may earn you up to €85.1 million in prize money, which is a significant sum. In addition to the round-by-round statistics shown in the table below, it’s a total that incorporates match victory bonuses.

What is the value of a Champions League win?

In addition to the monies given out every round, the group stages provide even more riches. Every win nets a team €2.8 million, and even a draw nets them €930,000. As a result, a side that qualifies for the Champions League group stages and wins all six matches will have already earned €42 million in round-by-round and match bonuses before ever playing in the knockout round. Fans have their own share of the spoil as betting with Betway for all qualifying and round matches can be extremely rewarding.

This includes the €15.64 million guaranteed as a group member, as well as €16.8 million in victory bonuses and €9.6 million for reaching the final 16.

Winning a Champions League semi-final is extremely significant in one-off matches. It offers you an additional €15.5 million, or €20 million if you win the tournament.

How does the market pool influence Champions League earnings?

The amount of victories you have and the round you reach are both important factors in determining your Champions League fortunes.

However, those aren’t the only elements that influence a club’s total Champions League revenues.

Bayern Munich, for example, received a total of €130 million (including television money) for winning the title in 2020. Liverpool’s previous year’s total was about €111 million.

The market pool is a system that guarantees that teams from countries with the most lucrative broadcast contracts are rewarded handsomely for helping UEFA raise cash.

A percentage of each country’s prize money is then distributed to all of that country’s teams competing in the competition. As a result, if five Premier League teams qualify, the slices available to those English clubs will be lower than in years when only four teams qualify.

The 2021/22 season is currently underway, and you can bet on the favourites with Betway to see who emerges victorious come May 2022.