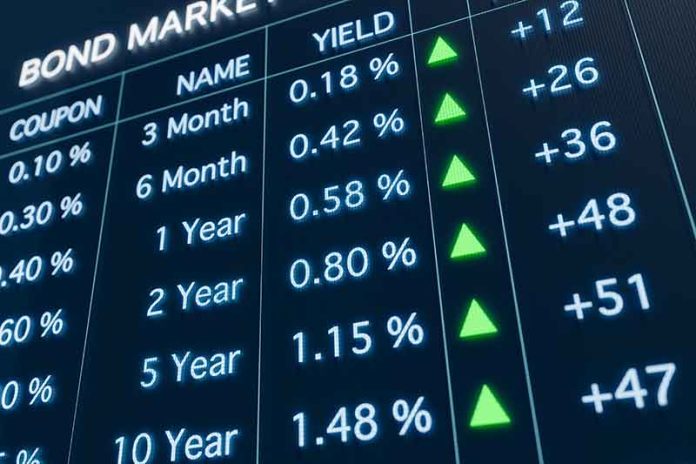 In an almost synchronized manner, central banks from all over the globe are rushing to increase their key interest rates in an attempt to tackle inflation, which, much to their dismay, continues to break monthly records.

Interestingly, the U.S. Federal Reserve hiked rates by 0.75 percentage points, the most significant increase in a very long time.

However, what exactly is the rationale behind this move?

People should keep in mind that central banks are public institutions of a unique nature: central banks are independent, non-commercial entities tasked with managing the currency of a country or, in the case of the European Central Bank, a group of countries.

If you are interested in forex, feel free to read the Stocklinity review.

What makes central banks so important?

Deflation affects the economy and fuels unemployment, so every central bank sets a target of moderate, positive inflation – in most cases around 2% – to support gradual growth.

However, when inflation begins to skyrocket, the central bank is in deep trouble, to say the least.

Excessive inflation can quickly shatter the benefits reaped in previous years of prosperity. It can erode the value of private savings and eat up the profits of private companies. Unsurprisingly, bills become more expensive for everybody: consumers, businesses, and governments are all left to scramble to make ends meet.

Importantly, this is the moment when monetary policy comes into play.

Commercial banks borrow money directly from the central bank in order to cover their most immediate financial needs.

They have to present a valuable asset – known as collateral – that guarantees commercial banks will pay this money back. Interestingly, public bonds, the debt issued by governments, are among the most widespread forms of collateral.

It is worth noting that the central bank has the power to set its own interest rates, which effectively dictates the price of money.

Notably, these are the benchmark rates that central banks are currently raising to tackle inflation.

This is precisely what central banks plan to do at the moment: curb spending to curb inflation.

Nevertheless, the effects of monetary policy can take up to two years to materialize and are therefore not likely to offer an immediate solution to the most critical issues.

Besides, complicating matters is the fact that energy is now the main driver behind inflation. It is strongly driven by a factor unrelated to the economy: Russia’s invasion of Ukraine.

Gasoline, as well as electricity, are commodities that everyone uses regardless of how much they cost; hence, a quick drop in demand to cool prices can’t be taken for granted.

This explains why central banks, like the Federal Reserve, are taking such radical steps, even if it ends up hurting the economy.