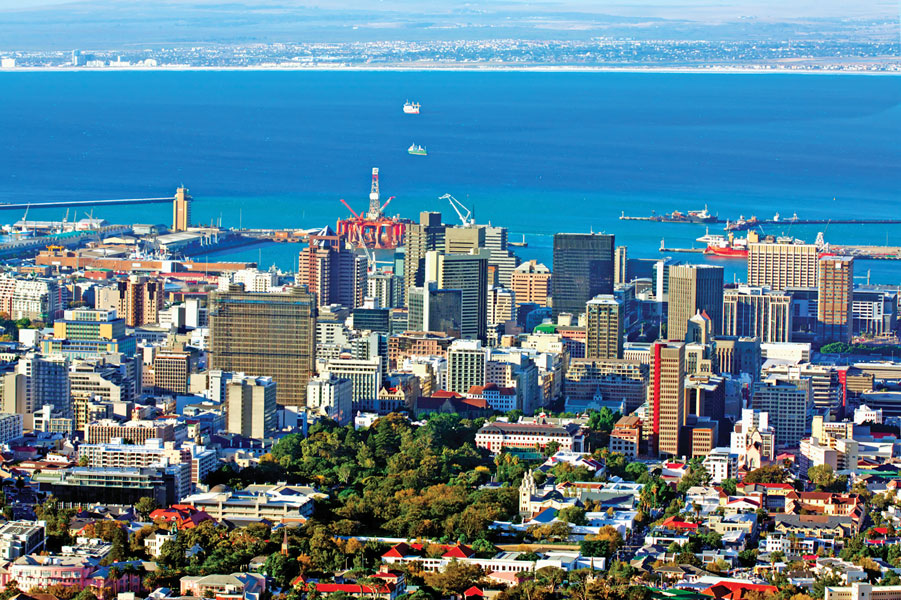 Many companies are being attracted to Africa by relatively low labour costs, burgeoning economies, growing populations and untapped markets. Below, Nick Lambert, Senior Director in CBRE’s Global Corporate Services Division suggests that with the barriers to entry continuing to erode and a positive economic outlook, the growth of corporate occupiers expanding into Africa is likely to continue.

The broad commercial real estate trend for multinational occupiers across the more developed markets of the world remains one of consolidation, cost savings and streamlining of operations. This approach is driven largely by the tumultuous economic times we are living through, with organisations seeking out cost reductions and higher returns on investment. This move must not be seen as a negative as it is in the most part a simple realignment following several years of growth, which has in many instances proven to be unsustainable. However, this real estate contraction does have a flip side: it is creating a number of interesting opportunities beyond the more established global markets and is proving to be real fillip for several growth economies, as well as those organisations that have the ability and the appetite to forage into more challenging markets. So where are these opportunities; what are the main challenges; what needs to be done to overcome them; and what are the potential returns?

The BRICS nations of Brazil, Russia, India, China, and latterly South Africa, can no longer truly be classified as ‘emerging’. These major global economies are now far more mature and sophisticated than many of the more traditional markets of Europe, Asia and North America. A prime example is China where the success of the economy has led to rapid urbanisation and an influx of swathes of people into towns and cities from the countryside seeking employment. This migration has, along with other factors, had the effect of driving up the cost of living and making the traditional value products of Chinese industry more expensive and less competitive on the global markets. The transformation of the mass workforce into a more educated and demanding group has led to unprecedented growth of the middle classes. China is witnessing greater levels of disposable income and increases in spending power which are leading to higher demand for more quality goods and services which is in turn driving costs still higher.