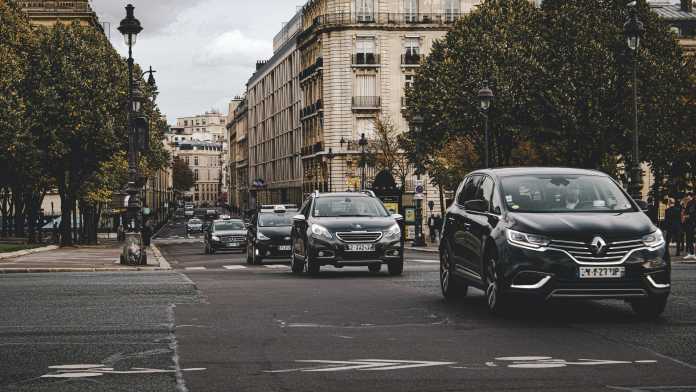 From next April, vehicle tax rates are going to undergo a few changes. In many cases, these changes will be minor – but for a minority of vehicles, a significant extra charge is incoming. It’s hoped that these changes might provide many road users with the push that they need to finally make the switch to a more economical fully-electric vehicle – or, at the very least, to one that’s a little bit less polluting and more fuel-efficient.

These new measures follow changes introduced in April 2020, designed to encourage EV adoption. Benefit-in-Kind rates for electric cars were slashed from 16% to 0%, meaning that a significant number of electric-car drivers were able to get by paying no tax at all on their company vehicles.

This 0% tax was designed to stimulate demand during the coronavirus pandemic, but it’s not viewed as sustainable in the long-run. Therefore it’ll be replaced by a 1% charge, based on levels of income and the value of the car being purchased. Those in the 40% income tax bracket might find a significant upward shift in their road tax obligations. Thus, it isn’t just older gas-guzzlers that’ll be feeling the pain – if you’re picking up a Leaf from a Nissan dealer in Northern Ireland, you might find yourself paying more in the long-term.

What about the future?

When we’re considering a vehicle purchase, we tend to think not just about what’ll happen in the coming months, but years down the line. It’s worth knowing, therefore, that the charge is set to rise again in April 2022, by a further 1%. After that, it’ll be frozen for two years. Many firms have reported an enormous (though predictable) rise in demand following the giveaway in 2020, with EV leasing exploding in popularity.

This shift would spell a significant shortfall in revenue for the exchequer, and thus we can’t expect tax incentives to be so generous in the future. £40 billion extra needs to be found through either fuel duty, or a new system of road pricing.

With 2020 being a year of unprecedented peacetime borrowing, we should expect a range of tax measures in the years to come – a significant portion of which will ultimately fall on the vehicles we use to get from place to place.