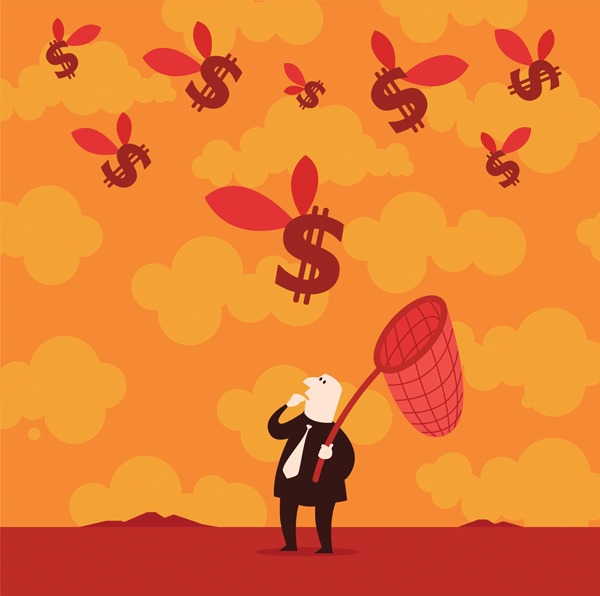 The global crisis and the austerity programmes in most developed countries have cast light on the role of expatriated savings in widening the gap between domestic resources and financing requirements and also in eroding the tax revenues, thus reducing economic growth potential. Offshore tax havens have become the focus of academic research and a point of contention for governments, scholars and the media.

Indeed, the issue is of crucial importance for countries that face structural deficits, declining competitiveness and institutional weaknesses, striving to reduce national debt burdens in order to regain domestic and international credibility. In emerging market countries, private capital outflows have played a catalytic role in financial crises, while raising eyebrows in IFIs when development aid flows are recycled by corrupt elites outside of the home country.

In this article, we tackle capital flight from a country risk point of view. Risk meaning that things might not turn out as expected. This is so because risk stems from uncertainty, the latter being caused by a deficit of information and economic intelligence. Whatever the range of indicators a seasoned analyst will use to measure risk (liquidity, solvency, economic structure and socio-political data), he will never match the vantage point of residents who are immersed in their country’s volatile specificity. Hence our strategy of looking over residents’ shoulders to monitor the arbitrage between domestic savings and capital leakages.

1. The push and pull forces of capital flight

From a private economic agent’s standpoint, expatriated capital is a symptom of distrust in the country’s macroeconomic and socio-political stability. The internal “centrifugal forces” of capital pushed out of national boundaries are numerous. Capital flight reacts to, and often anticipates, bad economic policies, including mismanagement of interest and exchange rates, excessive tax burden, inflation, budget deficit, and an excessive public sector debt. One can also observe external “centripetal forces” that pull capital outside the home country, due to dynamic foreign financial systems, offshore tax havens, booming stock markets in foreign countries, and high external real interest rates. Econometric analysis has shown that private capital leakages stem from a combination of various policy and political factors conducive to private savings expatriation1.