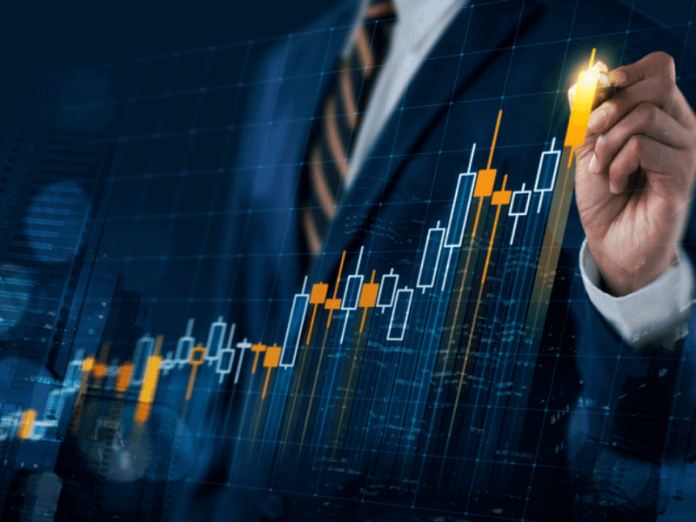 In stock markets, there is a special significance of charts and graphs for the purpose of trading. Daily traders which are also known as intraday traders especially use these graphs and charts vociferously. Among all graphs and charts, the candlestick pattern is the most famous one. The main reason for its vast popularity is its simplicity, these are relatively simple to read and comprehend in comparison to other charts and graphs such as line charts, bar charts, etc.

By structure, a candlestick chart consists of candles in two different colors red and green. The sticks are rectangular in shape. The candlestick being green signifies that are more trades compared to yesterday whereas the red candlestick signifies closing price today being lower than the opening price. There are various parts in a candlestick chart, some of which are listed and briefly explained below:

Mainly candlesticks are used for daily trading that is intraday or even scalp trading sometimes. The patterns formed by candlesticks can be interpreted to identify short-term trading opportunities. However, traders of different kinds use these trading charts in different ways. The massive use of candlestick chart is also witnessed in highly volatile markets as it can present the abrupt change in trend very comfortably, hence giving a pretext of change in prices and the trader’s can sell and avoid the losses.

Studying carefully and examining the facts and details mentioned above, we come to realize the sheer importance of the candlestick pattern, its massive employability in highly volatile markets, vociferous use by the scalp and intraday traders, etc. You need to master candlestick if you want to be a good trader.

If you want to experience the joy of trading, you can open an account with 5paisa. They are one of the best brokers in the country.