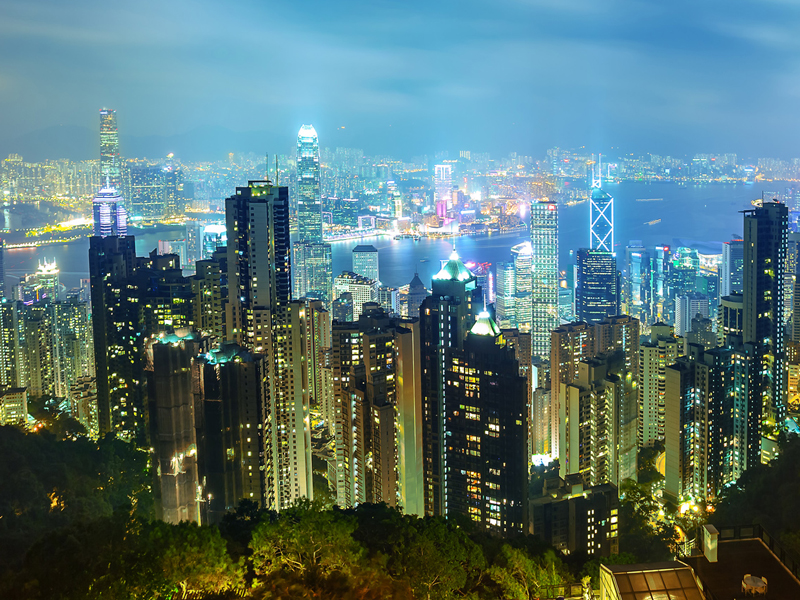 In the past, so the legend goes, Hong Kong feared nothing. Today, the city seems frozen by its obstacles. Can it change, once more?

In a recent commentary, I argued that, in the absence of a radical new growth strategy, Hong Kong is facing an eclipse. In a response, “Hong Kong’s strength lies in China’s weakness,” Jake Van Der Kamp argues that Hong Kong’s ageing population is not a major challenge; that the industrial base of the Chinese province of Guangdong is relatively low-tech; and as a result, further integration with it would not enhance Hong Kong’s growth prospects.

I beg to disagree on all three counts; big time. In each case, facts are pretty clear. In the past, Hong Kong benefited from China’s vulnerabilities. In the future, it must find a way to complement China’s strengths.

Jake’s view is that Hong Kong’s erosion by ageing population is not that big of a deal and, really, not that different from China. Well, let’s look at the facts. A simple comparison of countries by median age will do.

In the list of the grayest populations worldwide, the top positions belong to Monaco, Germany and Japan in which the median age is about 46-51 years. Without elevated immigration, these countries will soon suffer from severe population decline.

Today even the city’s leaders are lamenting about the aging population, the explosion of elderly poverty and youth unemployment. In such circumstances, ignorance is not bliss.

According to Jake’s view, the [Guangdong] province’s industrial base is not built primarily on fancy electronic high-technology but on low-technology plastic moldings and cheap toys.” That view of Guangdong is severely flawed.

Contemporary Guangdong has more than 106 million people, which accounts for almost 8% of the total in the mainland. It is China’s largest province by GDP and the home of a broad set of multinational and Chinese global corporate giants.

In China, Guangdong has led the way in moving up the manufacturing value chain from the light industry to high-end manufacturing. Ranked in terms of the value-added, its key industries include information and communication technology (22%), electrical machinery & equipment (9%), raw chemical materials and chemical products (5%) and automobiles (5%).

In light of these facts, the idea that Guangdong’s industrial base is today based on “low technology plastic mouldings and cheap toys” is just a Rip Van Winkle fantasy.

Financial and Innovation Risks are Immediate

Today even the city’s leaders are lamenting about the aging population, the explosion of elderly poverty and youth unemployment.

In the past, Hong Kong has thrived thanks to vibrant tourism, dynamic trade and rising property prices. Today, tourism is falling, trade is lingering and property prices are facing a mean correction. What’s worse, some of these trends are no longer just cyclical, but secular.

Moreover, disintermediation of Hong Kong as China’s privileged financial channel is reflected by the new free trade zones in the mainland, the proliferation of offshore RMB centers and the evolving Shanghai-London Stock Connect. Shanghai is China’s new financial center, supported by a set of rising financial niche cities.

Finally, the notion of Hong Kong’s innovation edge is a myth. Let’s be clear: As long as the city’s R&D per GDP is around 0.7%, it trails behind India and Ukraine, and barely holds its own against Pakistan or South Africa.

These cold facts led to my conclusion that economic integration with Guangdong could alleviate the erosion of Hong Kong’s maturing economy and aging population, while boosting entrepreneurship, venture capital and innovation across the region.

The hard reality is Hong Kong’s growth has eclipsed. Without an aggressive growth strategy and China’s innovation, the city’s living standards will deflate over time. Those who care about the city should fight for its future, not lament over its fading glory.

Dr. Dan Steinbock
is an internationally recognized expert of the nascent multipolar world. In addition to advisory activities, he is Research Director of International Business at India China and America Institute (USA) and Visiting Fellow at Shanghai Institutes for International Studies (China) and the EU Center (Singapore). He was born in Europe, resides in the US and spends much time in China and Asia. For more, see www.differencegroup.net 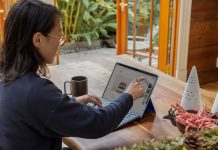 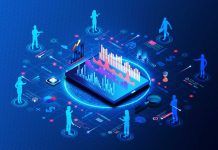 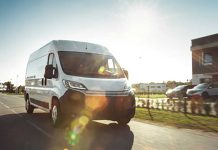