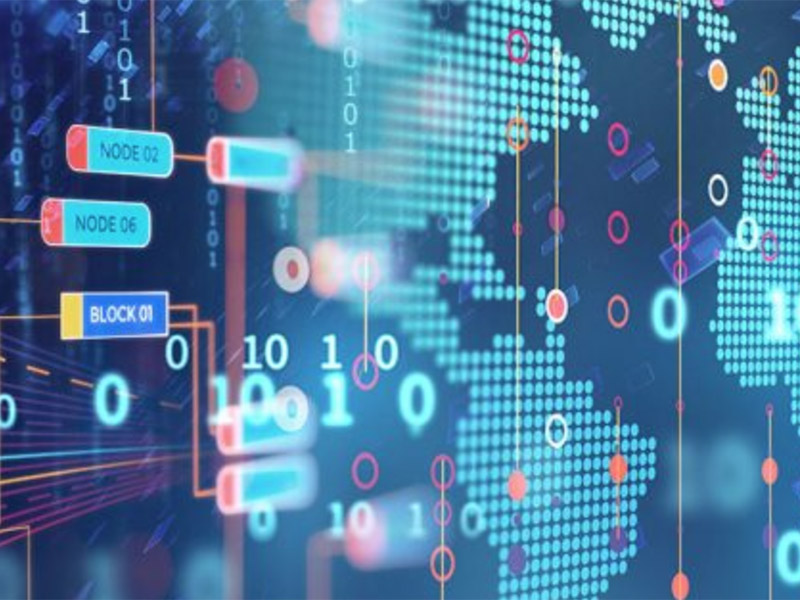 We all know the story. Government made a forecast of its expenditures and revenues in every fiscal year; Government disbursed the funds, poverty rate decreased, income inequality stayed volatile. Everything was in balance until the UN announces SDGs (Sustainable Development Goals, a joint agreement to make the world in its best possible form by 2030, without a single person living in less than 1.90 US Dollar a day. Now policymakers have been craving for a solution to realise this demanding goal. Blockchain quickly intrudes into the life of many, including those sitting at the highest level of leadership. Sadly, many would think of it as a trivial revolution. Will time change our mind?

UN set an ambitious goal for year 2030, one of which is to completely eliminate poverty in its multidimensionality. The 193 member states concurred the agenda and adopted them since the year 2015.

Despite agreeing with this collective objective, Indonesia encounters tremendous challenges in tackling deprivation. It is, as we all aware, a home to diversity. Its population are divided into five main islands which encompasses 34 provinces with distinctive livelihood activities subjected to socio-economic conditions in that particular area.

Poverty, which happens to be the result of inability to fulfil basic necessities, is influenced by access to opportunities. Deprived households in regions with extreme distance from populous cities which have been associated with persistent growth tend to have far less opportunity for improvement.

Namira Samir is a development economist based in Indonesia with main interests in multidimensional poverty, regional inequality and Islamic social finance. She holds a master’s degree in Islamic Finance and Management from Durham University, UK. She can be reached at [email protected]