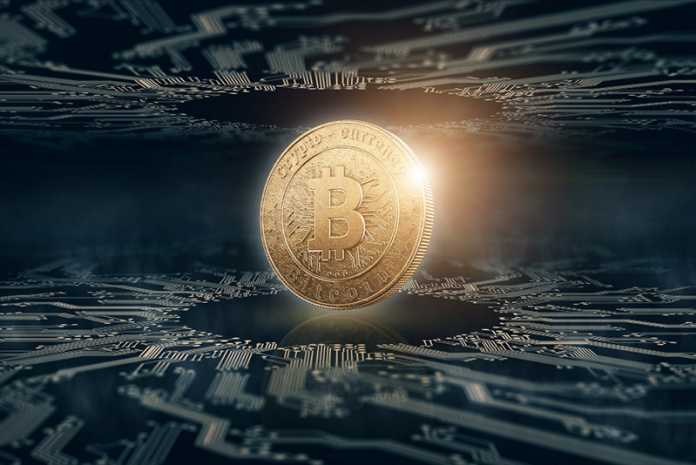 Bitcoin is a digital currency that has been around for almost a decade. Despite its popularity, there are still many myths and misconceptions about it. This blog post will dispel some of the most common bitcoin myths that you must ignore.

Let’s take a look at them.

1. Bitcoin does not have real value

The strength of this argument is that it gives the impression that someone who understands economics and finance also believes this. This is not true. Some people argue that real value should be something physical, like gold or oil; others believe an item has to have some form of tangible use (you can’t eat a dollar, you can’t make a house out of ounce) and find other arguments.

But the fact is: bitcoin does have real value because it has great uses as money, and those uses give it its value no matter how much someone may want to argue against them. Moreover, if you’re just getting started with the bitcoin investment, my suggestion would be to trade on 1k daily profit.

2. Bitcoin can be easily replaced

Although another cryptocurrency can take over, it would still be difficult. Many people are already invested in Bitcoin and are familiar with the currency, and they would have no reason to switch over unless they got an offer that was too good to refuse. All of the infrastructures for trading and investing is also built up around Bitcoins, which makes switching even more impractical – so far.

The one thing that can kill bitcoin is a better alternative coming out and gaining support and momentum quickly enough to unseat Satoshi Nakamoto’s brainchild as king of cryptocurrencies.

Many people view Bitcoin as an investment tool like gold, stocks, and other investments. But what it truly is, is a currency. Of course, it has value beyond its popularity in the community of cryptocurrency users, but this too is based on supply and demand. The same can be said about any currency out there. All currencies have some valuation attached to them, so in that sense, currencies are similar to each other.

Some are backed by gold; some aren’t. Bitcoin is somewhere between as it’s not entirely backed by anything but its worth it. In any case, treating Bitcoin as an investment that needs to increase ‘x’ amount by a certain period means that you’re considering it as a commodity and not a currency.

This is the biggest myth for newbies. The reality is that bitcoin has never been hacked. While there have been scams where people lost their bitcoins, no one is tracking these instances in single digits. Also, for what it’s worth if you care about the security of your phone or computer more than about securing bitcoins, then just don’t store it on your phone/computer.

5. Bitcoin is harmful to environment

Bitcoin uses a lot of electricity, which harms the environment. This is one of the most common myths about Bitcoin, which needs to end here. This myth is created because people fail to understand that whatever energy we use for bitcoin mining is more than offset by moving out paper currencies from their vaults and eliminating transportation costs of those currencies, also known as physical cash.

In addition, there are many other reasons why this argument is not correct at all, including new coins being destroyed/burned, new coins being introduced through the halving process, etc.

Early adopters of Bitcoin need to understand what it is, who uses it, and how it functions to avoid being taken advantage of by sensationalist journalists. The time you spend trying to correct these sorts of misconceptions could be better spent convincing others that Bitcoin can be useful for them.