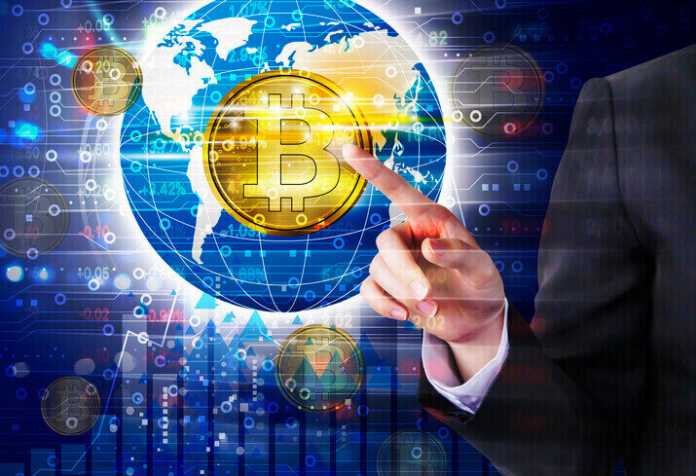 Since the beginning of the year, there has been a flurry of discussion about Bitcoin, namely on the amount of energy and the number of resources required for the Bitcoin mining process to function. When it came to Bitcoin mining and the energy usage needed to do so, the media has been eager to report on the worst-case scenario that might occur. Meanwhile, Elon Musk has decided to remove Bitcoin from TESLA’s bill, saying that “TESLA has stopped car sales made using Bitcoin.”

The popular argument is that Bitcoin consumes a lot of energy, which must imply a significant increase in carbon emissions, and as a consequence, it is causing climate change. Of course, Bitcoin’s detractors are as furious, thinking that the cryptocurrency serves no purpose other than to serve as a casino for Reddit meme lords and “libertarian geeks” to make money. But before we get to our guide, register yourself on bitcoin’s comprehensive guide for beginners.

This is the first element that many people are perplexed by since Bitcoin is a new monetary technology that does not have an analog. It is important to note that Bitcoin is not the same as Visa or PayPal — and that it consumes energy for entirely different reasons. Bitcoin necessitates the use of energy to maintain the history of transactions.

What Does an Increase in Bitcoin Energy Consumption Mean for The Climate?

Now that we understand why Bitcoin requires energy in the first place, we must consider if Bitcoin’s energy usage is beneficial or detrimental to the environment. Many Bitcoin opponents enjoy capitalizing on your preconceptions that increased energy use is inherently harmful to the environment; however, this overlooks many important subtleties of how energy is generated and utilized.

To address Bitcoin’s climate effect, we must first understand Bitcoin mining as a business and the demand for energy that miners have to operate their equipment. Because I spent about six months in 2018 developing a business strategy, running financial models, touring prospective mining locations, and collecting funds for a ten-megawatt coal mining plant in the United States, I have some limited expertise in this field.

It isn’t easy to get an advantage over another miner because mining components are relatively basic — powerful computers and inexpensive electricity. The Bitcoin protocol is unconcerned with the branding or logos of mining companies, and it does not give anything unique that a single miner may supply that another miner is unable to deliver.

Renewables And Energy Efficiency Are Improved by Bitcoin

The amount of energy used by humanity is highly correlated with both GDP and quality of life. While correlation does not imply causation, it is reasonable to conclude that increased energy production enables us to delegate to machines a greater proportion of the back-breaking work required to provide us with food, housing, clothes, and other creature pleasures. At the very least, it provides us with the chance to enhance our overall quality of life, even if just in material terms.

However, it is no secret that energy production may have unintended effects in pollution or changes in local and global ecosystems, among other things. What can we infer about Bitcoin’s mining dynamics based on what we already know?

Renewables At a Cheaper Price

Knowing why the Bitcoin network would constantly search for lower-cost energy over time, we must examine the costs of energy based on where it is sourced. Every year, the investment firm Lazard publishes a study of energy prices by source, generally regarded as a standard in the industry.

At industrial sizes, renewable energy sources are less expensive than traditional energy sources, which is a welcome development. This is true in most countries across the world, and the tendency is becoming more pronounced. As a result, Bitcoin miners will be forced to seek out renewable energy sources as time progresses, particularly when there is surplus capacity or overproduction, which will result in even cheaper pricing. Mining also offers developers of renewable energy sources an additional potential revenue stream, assisting in advancing different renewables’ learning curves and accelerating future cost reductions in the process.

Energy That Was Wasted

The mobility of Bitcoin mining gear compared to other power users (such as your house or the city you live in!) means it may take advantage of electricity that would otherwise be squandered. Flared natural gas, for example, is an example of the energy that is presently being thrown away. Unfortunately, unless Elon Musk can build a hive-mind of self-driving Tesla pods, we’ll have to rely on oil to power our vehicles and aircraft for the foreseeable future. As a result, oil explorers searching for oil in distant areas often come upon pockets of natural gas when drilling. The price of oil is high enough that it is lucrative to load it onto trucks and drive it from these distant places to refineries where the oil is processed and pumped into your vehicle, but the price of natural gas is low enough that it is not feasible to move it from these sites.