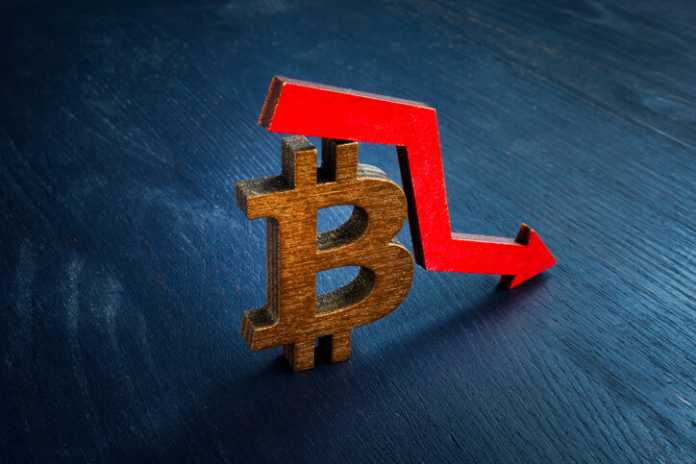 There are different ways of trading in Bitcoin and other digital currencies. One of these includes exchange. These are platforms that help keep the trade simple and effective for investors looking for investment in Bitcoin. You can trade in digital currencies in different ways over the said platform. Binance remains the biggest one in the Cryptocurrency based market. As per the recent buzz, Binance seems to be making news for losing around 3 percent of customers. The reasons are simple, and the platform has made the KYC for customers mandatory for one and all. As per the statement issued by the company’s CEO, around 3% of its users have left the exchange when they found out that KYC or knowing your customer was made compulsory for them. Click the image below to help you explore more about this idea. 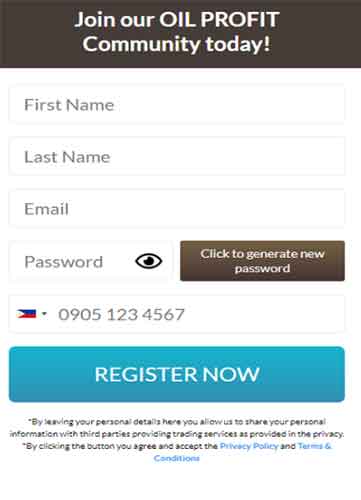 Like any other financial institution and bank, we see digital currency-based exchanges also rely on the time-tested verification method called Know Your Customer, often called KYC. It is an identity verification option, which remains compulsory for the users when it comes to receiving several uninterrupted access to their wide range of financial services. Binance helps make the customers create their accounts with the help of coming up with several fundamental functions and carrying out the allowed transactions without actually submitting the KYC info. To gain complete access and thus boost up the higher deposits along with the withdrawal limits, one can find customers will now be supposed to complete the verification process called KYC. The statement came from the company’s blog post.

The company’s CEO, known as Changpeng Zhao, spoke to the media about the KYC process and the outcome of losing 3 percent of customers. He said they have made it completely compulsory for their customers to carry out the KYC verification. The company had implemented this on the global level and implemented it for everyone availing different features. He further added that the company is taking care of the compliance part and thus has implemented the same for its users. As a result, more and more people feel comfortable when it comes to using this licensed exchange. The majority of people, around 96% and 97% of users can implement the KYC. The company CEO then confirmed that they ended up losing 3 percent of their users all across the globe with this process. Earlier, we have seen the company pointing out that it remains decentralized without having any physical office. However, with the physical-based head office of the company, it was pretty inevitable to see such rules like KYC coming into the picture.

The CEO feels that the current changes due to the physical address can only help benefit the customers in a big way. It is the reason why the company has embarked on this KYC process feels the CEO. While talking to the media, he said the Binance had announced earlier, stating that they would soon develop the decentralized idea and no-physical headquarters and thus feel the difference. He also pointed out how the exchange is now keen on networking with the local regulators and licensing everyone. Therefore, they have now rolled out the proper system for the same. The popular digital currency exchange also explained that all their customers who are keen on playing safe by maintaining their privacy could benefit from the idea of decentralized blockchain. In this way, they can only remain safe without losing their anonymity in terms of cost.

The process of KYC is meant to ensure factors like integrity and transparency. It will make both the exchange and the customers feel secure and remain active. When customers complete the KYC process, they are only making themselves secure and empowered, feels the CEO of Binance. Although one can find a digital currency exchange promising all the users to treat them with accurate information, they would also get things done to maintain anonymity and do not want to change. All these fears are not going to change or remain to unfold ever since exchange till one can get a strong kind of KYC system for securing consumer-based information. As per reports, more than 50% of digital currency based owners consider Cryptocurrency a vital source of income.