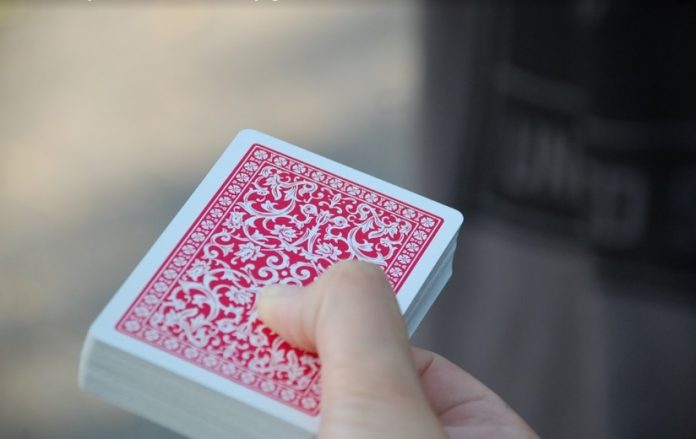 When people start gambling, they have these fantasies about turning into a millionaire after the first gaming session.

Some people are skeptical about it: they are sure that the house always wins, and there is no chance for a mediocre player to walk away a winner.

However, with a mobile casino, things are getting real: gamblers are allowed to try games for free to practice and master their skills, which helps them become a better player and increase their chances of winning.

It wasn’t always this way. Some of the largest wins in gambling history came from more traditional casinos. We have put together a list of the most remarkable wins of all time. Read and get inspired. 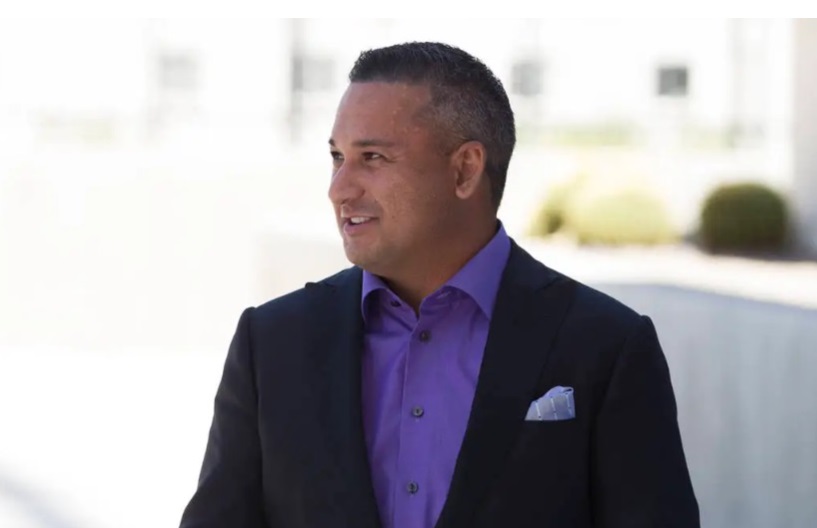 Some call him a genius, others think he is a fraud. But there’s one thing everyone can agree on about Vegas Dave: he’s the most controversial gambler of all time.

Born David Oancea in 1974, Vegas Dave made a name for himself in the gambling world by placing huge bets and winning big. He first came to prominence in 2001, when he won $120,000 after betting on the Baltimore Ravens to win the Super Bowl.

Since then, Vegas Dave has made headlines for his massive wins and losses. In 2010, he lost $2.5 million after betting on the Pittsburgh Steelers to win the Super Bowl. And in 2015, he won an incredible $3 million after correctly predicting that the Golden State Warriors would win the NBA Championship. 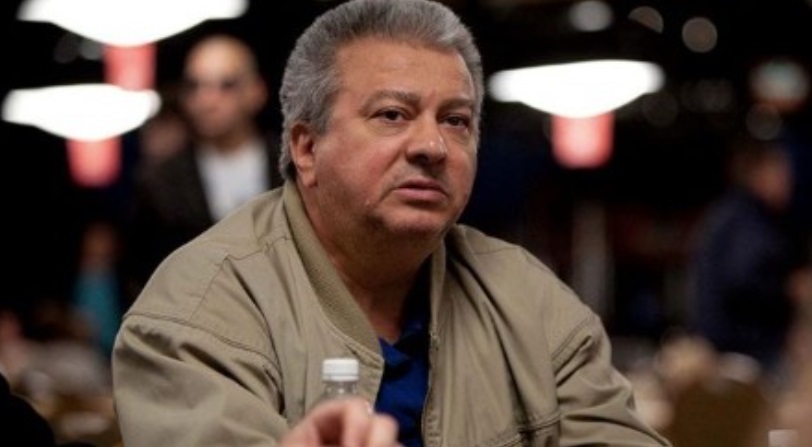 Archie Karas is a talented Greek immigrant who became a professional gambler successful in his career. He is one of the most famous casino players in the world.

His gambling journey started soon after he relocated to Vegas with only 50 dollars in his pocket. Archie made a fortune at poker tables. He even beat pro gamblers (for example, Stu Ungar).

His story was not all positive. While he has had some incredible wins, he has also experienced massive losses.

In 1992, Archie Karas went on an epic winning streak. He turned $50 into $50 million by playing poker and other casino games. However, his luck eventually ran out. By 1995, he had lost all his money and was back to square one. Despite this setback, Archie Karas has continued to gamble professionally. He is still considered one of the best gamblers in the world. 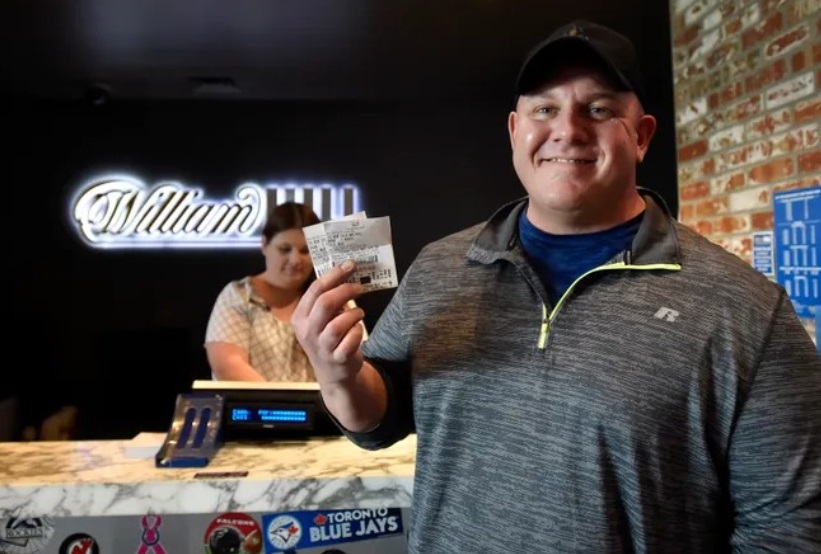 James Adducci is a famous gambler who made headlines in 2019 when he won $1.19 million from a single bet on Tiger Woods winning the Masters Tournament.

Adducci, a 39-year-old Wisconsin native, says that he had been following Woods’ career closely and believed that the legendary golfer still had what it takes to win another major championship. He put his money where his mouth was, placing a $100,000 bet on Woods to win the Masters at 14-1 odds.

When Woods finally captured his fifth Masters’ title in April of 2019, Adducci became an instant millionaire. 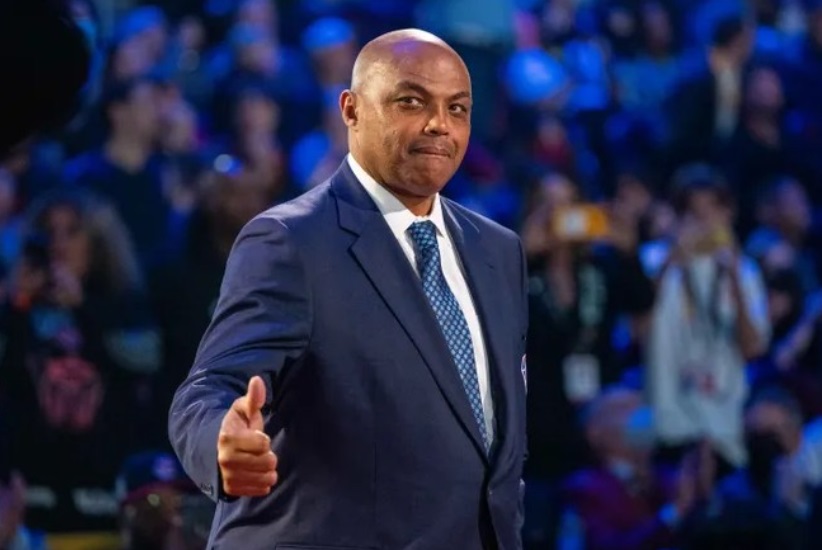 Charles Barkley is one of the most successful professional basketball players of all time. But did you know that he’s also an avid gambler?

Barkley has been known to place big bets on games, and he’s had some pretty impressive wins over the years. One of his biggest victories came at a casino in Las Vegas.

In 2006, Barkley bet $50,000 on the Detroit Pistons to win the NBA Finals. The Pistons went on to win the series, and Barkley walked away with a $1 million payout!

It’s safe to say that Charles Barkley knows a thing or two about gambling. So if you’re ever feeling lucky, you might want to take a page out of his book and place a big bet of your own! 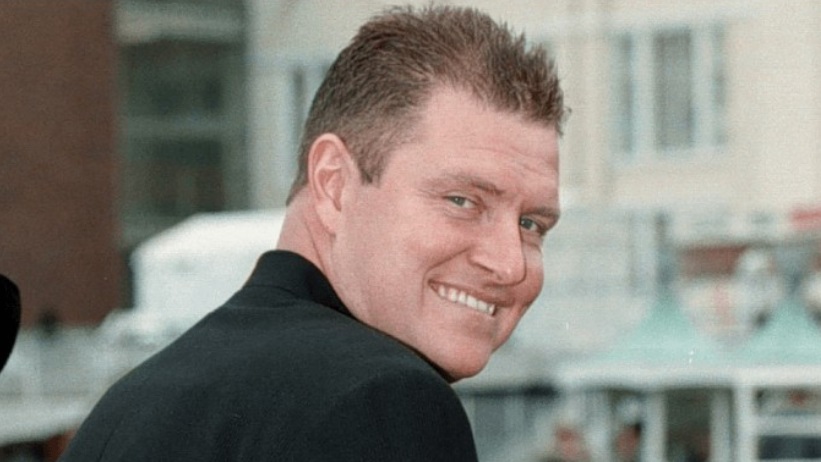 Darren Yates is a professional casino player who has had some of the largest wins in casino history. He is well-known for his huge jackpot wins, and has been featured in many magazines and newspapers.

Yates first came to prominence in the early 2000s, when he won a massive jackpot of over $1 million at a Las Vegas casino. This win made him an instant millionaire, and he quickly became one of the most famous casino players in the world.

Yates has since gone on to win several more large jackpots, including a $2.5 million prize in 2010. He is currently one of the richest casino players in the world, with an estimated net worth of over $10 million.

Despite his big wins, Yates is relatively unknown outside the casino world. However, he has become something of a celebrity in the gambling community and is often seen as an inspiration to other players.