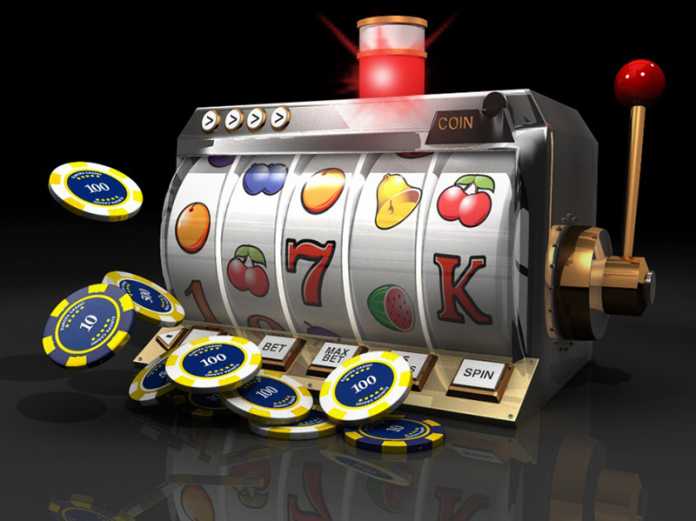 If you’ve ever played a slot online, you might have come across a game that uses the Megaways engine. Developed by Big Time Gaming and since licensed for use by numerous studios, the Megaways engine gives players thousands of ways to win. Unlike regular slots, it doesn’t rely on traditional paylines to form wins. While Megaways video slots may not have the highest RTP, they tend to pay much more often than others.

Thanks to that, they’re among the most popular slot games in the industry in 2021. Playing a Megaways slot is a unique experience you won’t get with regular slot games. With most of these slots offering hundreds of thousands of ways to win, you’ll be hard-pressed to find slot games that promise better rewards.

As mentioned earlier, Megaways is a special gameplay technique for online slots developed by Australian provider Big Time Gaming. To put it simply, Megaways raises the number of reels up to 7 as well as adjusting the height of the symbols. At the same time, the number of paylines depends on each spin. The more symbols appearing on paylines, the higher the winning potential per spin.

In the past, we were impressed to find slots with 40 or 50 paylines to begin with. Nowadays, a Megaways slot game can have 117,649 ways to win, which is incredible when compared to the slots of old. Bit by bit, Megaways became the most popular slot mechanic in the industry, giving players a taste of something entirely different while boosting the slots’ winning potential.

If you’ve never tried such a slot, now’s the time to do it. You might be overwhelmed by the sheer number of Megaways slots in 2021. If you don’t know where to start, the list below should be able to help.

Widely known as one of the highest RTP Megaways slots, White Rabbit is a trip down the rabbit’s hole like no other. It has an RTP of 97.24% and is highly volatile, and of course, it uses the Megaways engine. Unlike other slots of its kind, it has 248,832 ways to win, much higher than those with 117,649 betways. On top of it all, it’s an exciting slot based on Lewis Carroll’s Alice in Wonderland book, with a fantastic setting and great gameplay that can reward you with prizes up to 10,000x your stake.

If you’re looking for a quirky setting boosted by Megaways gameplay, White Rabbit by Big Time Gaming will surely make your day.

The Royal Mint slots game may not have the highest RTP or winning potential, but it’s far more entertaining than other Megaways slots. With 117,649 ways to win, it’s a highly rewarding slot game that you don’t want to miss. As the name suggests, it takes place in a royal mint where you can find a stunning number of riches including rare gemstones and bars of gold.

Royal Mint Megaways uses BTG’s high-paying mechanic which is further boosted by unlimited win multipliers and further enhancements in the free spins round. Triple Reactions are the name of the game in the base game and bonus round, making this slot worth your attention.

The fact that it’s developed by Megaways’ inventor Big Time Gaming surely means something, so make sure to give it a try in your favorite BTG casino.

Many believe Bonanza to be the wildest and best Megaways slot of all time. It comes with 117,649 ways to win, high variance, 96% RTP, and wins over 10,000x your bet. The slot’s unique gameplay is a crossbreed between classic and familiar mechanics, with the addition of an extra horizontal reel that can spawn wilds to complete wild winning combinations.

Bonanza is a mining-themed slot that may not be for everyone, but once you spin the reels, you’ll love the action it offers. It’s widely considered one of the top-10 slots of all time, which is why you should definitely give it a try.

NetEnt turned the slot industry on its head with the release of the Divine Fortune progressive jackpot slot back in 2017. It was a high-paying slot game with straightforward gameplay and an RTP of 96.59%. What was most impressive about this slot was the progressive jackpot that offered millions of coins for the luckiest players.

Riding on the success of its predecessor, NetEnt released Divine Fortune Megaways in 2020. This time, the RTP has been toned down to 96.09% as well as the variance – from high to medium. It’s still the good ol’ Divine Fortune slot, but with the Megaways engine in play. That means 117,649 ways to win instead of 20, and bigger chances to hit the jackpot.

NetEnt has released quite a banger with the Megaways mechanic, making this a slot you absolutely must try. 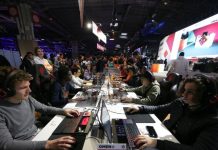 How is Data Changing the Gaming Industry? 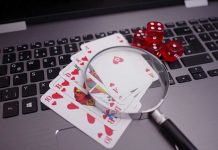 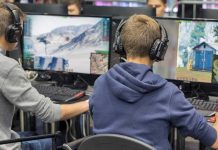 Delegating Game Development: Reasons and Ways to Do It 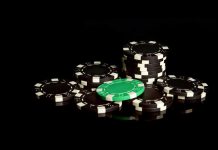 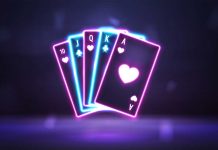 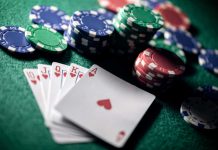 The Post-Pandemic Online Poker Boom in the United States