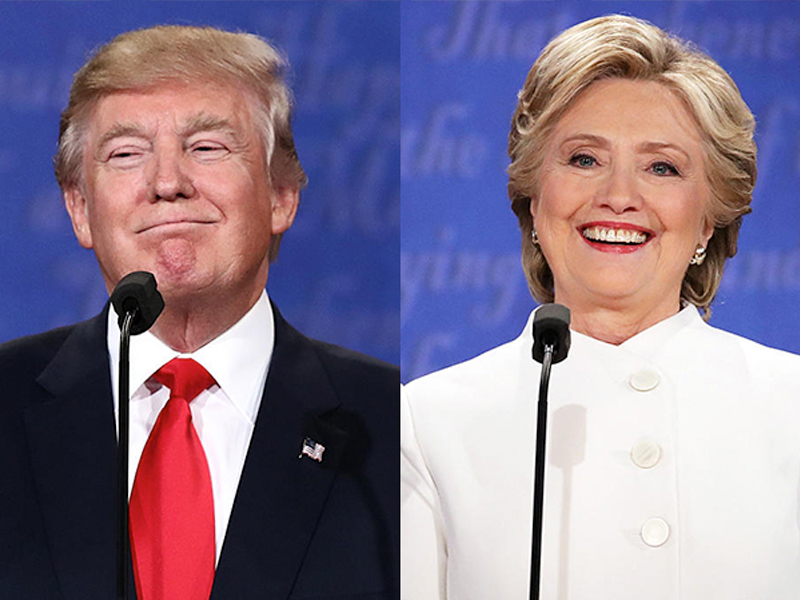 What the 3rd US presidential debate reveals beneath the surface is in 2017 and beyond what’s in store is more military adventures, more limits on civil liberties, a growing loss of legitimacy by the US political elite and their parties in broad segments of the US population, deeper splits and more internecine conflict within the political class and each of their two parties, a growing potential for new forms of independent politics, and more instability within the US political system.

The 3rd US presidential debate held October 19, 2016 between Donald Trump and Hillary Clinton was perhaps the most critically important of the three presidential debates – not so much for what was said, or even how it was said, but for what it portends for US policy in the post-election period regardless which candidate is elected in November.

The 3rd debate began with a reasonably rational discussion covering topics of Supreme Court appointments, 2nd amendment gun rights, abortion and then immigration – each subject revealing the deep differences in positions between the candidates. But then, as in the 1st and 2nd debates, it quickly exploded.

As the debate addressed the topic of immigration, Trump noted that Barack Obama was the biggest deporter of undocumented Latinos in US history – a fact which Clinton has consistently avoided, he charged. Trump then referred to the recent Wikileaks revelations, where Clinton declared she was in favour of “open borders” throughout the western hemisphere and Trump suggested her “open borders” remark referred not only to more free trade but also more cross border labour immigration as well.

The Wikileaks revelations have been a consistent hot “third rail” in the US election and the debates. The revelations have served as a multi-edged sword against Clinton. By revealing her “open borders” remark they contradict Clinton claims that she opposes the Trans Pacific Partnership trade treaty or free trade, while simultaneously suggesting she would accept more immigration to the US as part of a broad hemisphere free trade deal. Wikileaks further touches another Clinton political “raw nerve”: her emails cover-up. And they also reveal Clinton’s cynical “dual communications strategy”, in which she consciously says one thing to bankers and big business and another to the US public. The Wikileaks revelations are thus a kind of strategic lynchpin for the Trump campaign in the election, raising multiple issues on which Clinton is vulnerable.

It was not surprising therefore that, almost on cue when Wikileaks was first raised by Trump in the 3rd debate, Clinton angrily went on the offensive and diverted the discussion from the revelations. Her offense-defense was to redirect the debate to an attack on Wikileaks itself. From Wikileaks suggesting free trade, open immigration, email cover ups, and double talking to bankers and voters discussion was diverted to Wikileaks as Russian hacking of senior Democrat party leaders, Wikileaks as Russian vehicle to disrupt US elections, and from there to Russian aggression in Syria, demonising Putin as war criminal, and then demonising Trump by association as a friend of Putin.

Jack Rasmus is the author of Systemic Fragility in the Global Economy, Clarity Press, 2015. He blogs at jackrasmus.com. His website is www.kyklosproductions.com and twitter handle, @drjackrasmus.