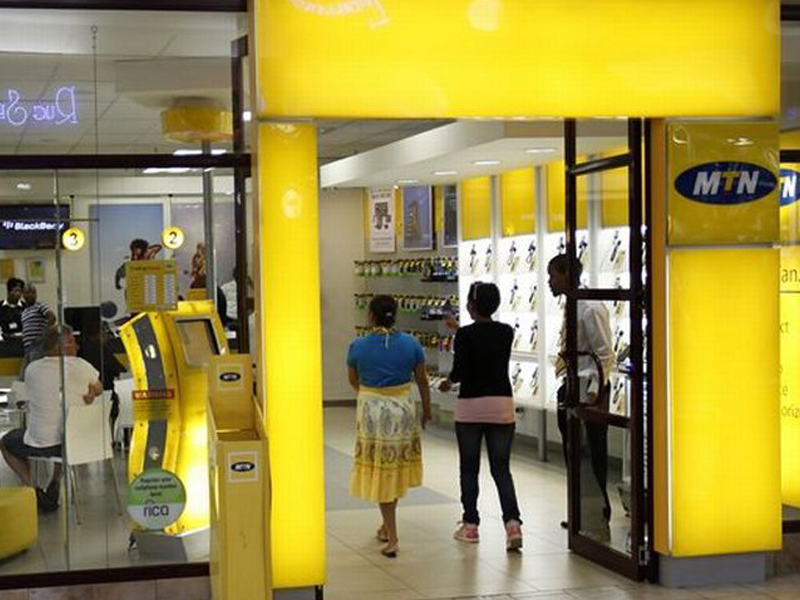 Africa remains an attractive investment region for the global investor. The businesses that will reap the most benefit from the “Africa rising era” are the ones who can localise effectively and can capitalise on intra-Africa trade.

The African continent continues to be an attractive region for the global investor. A couple of decades ago, there were high levels of uncertainty and disbelief on the growth potential of African economies – especially because for a long time the region was labelled as the “dark continent”. This resulted in many risk averse investors missing out on the good returns that were realised by the early movers during that period.

Over the last fifteen years, significant volumes of research have gone into validating these opportunities and how best to capitalise on them – especially in sectors such as agriculture, resources, consumer goods and infrastructure. Going forward, the continent will be going through what is often labelled as the “Africa rising era”. This is due to key drivers of growth that are expected to help the region sustain good growth levels for decades to come.

According to the United Nation’s World Urbanization Prospects report, the percentage of Africans already living in cities is expected to grow to 56% by 2050, up from 40% currently.

As an example, one major driver is the increasing size of the working age population. In Africa, it projected to be the world’s largest and youngest over the next couple of decades – surpassing all other regions. The African Development Bank predicts that in 2060 Africa’s population will be as large as 1.87 billion – of which 74% is expected to be of working age.1 While other regions face increasingly aging populations, Africa is experiencing the opposite – which presents a potential source of competitive advantage.

Another example of a major growth driver is the rising levels of urbanisation. According to the United Nation’s World Urbanization Prospects report, the percentage of Africans already living in cities is expected to grow to 56% by 2050, up from 40% currently.2 This presents tremendous opportunity for businesses as customers’ needs expand into unexplored markets. A good example of this shift has been seen in the telecommunications sector where Africa is experiencing the fastest mobile subscriber growth in the world.3

These are merely a few examples. In order to benefit from these opportunities, it is important for global investors to evaluate the opportunities in the region for their own merits – independent of the current noise in the global markets. When China surprised the global markets last year with an economic growth slowdown, investors reacted with withdrawals of hundreds of billions of capital from emerging markets,4 even though the fundamentals within some emerging economies remained valid. During that the same time period, Africa has remained the second fastest growing region in the world.5

Zipho Sikhakhane writes and speaks on leadership, entrepreneurship and doing business in Africa. She invests in African businesses and is a Business Columnist for the Sunday Times in South Africa. She has a Masters in Business Administration from Stanford’s Graduate School of Business, United States. Email: [email protected]