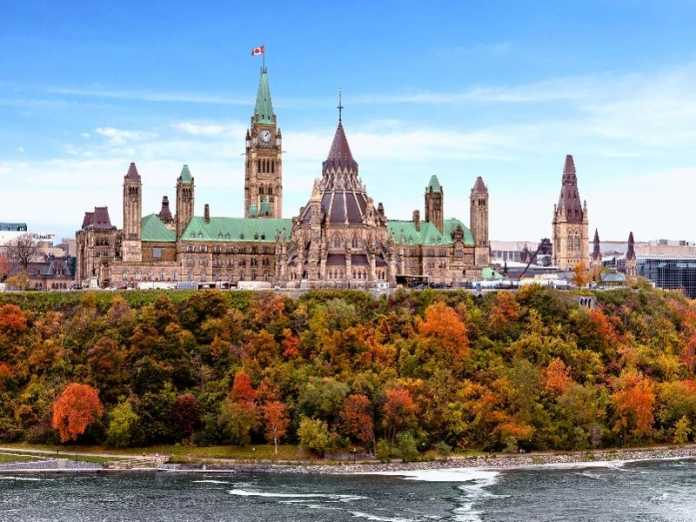 Simply put, Ottawa is the capital city of Canada. Starting as a plebian town populated primarily by lumberjacks around the early 17th Century, Ottawa has evolved to the modern-day metropolis, which is not merely a nation’s capital but also a major tourist attraction of the world. It is of public knowledge that Ottawa was earlier known as Bytown.

Ottawa is well connected by airways, railways, roads, and even waterways being the capital of Canada. The Macdonald-Cartier International Airport is served by almost of the well-known international cargos and carriers from all over the world. Since the roads are quite nice and well maintained, bus services are not bad for reaching the city as well.  The Rideau Canal serves as a good waterway to reach the city as well.

Mélange of Old and New

The charm of Ottawa lies in the wonderful medley of the town’s past that is intricately embedded to the ever-evolving modernism the city witnesses on a regular frequency. The most important example of such a blend is the Rideau Canal. This canal bears the witness to the city’s lumber past yet being one of the major identities of modern Ottawa. Therefore, it is rightly been declared as a UNESCO World Heritage site.

The modern city of Ottawa is swarmed with multitudes of galleries and national museums with numerous artifacts of historical importance. If you are lucky enough to visit the city on Canada Day, which is July 1 of every year, you can have free entries to all of them. In case, you are not much interested in galleries and museums, and more into city exploration, then the best place to start with is Parliament Hill. A plethora of tours and guides are available all the year round in this famous tourist spot of Canada.

Ottawa has to offer loads to nature enthusiasts as well. Some beautiful hiking trails and villages quite near to the city that can be visited on a day trip. The most beautiful villages that are mention-worthy are Wakefield and Gatineau. Another destination that offers breathtaking nature trails along with a tour of the famous Laflèche caves is the Aventure Laflèche. A water maze also exists in Eco-Odyssée that provides an insightful understanding of the local marshlands.

Diversity of the City

Just like any Canadian region, Ottawa is home to multitudes of immigrants from all over the world creating a sizzling potpourri of different cultures. The city is practically safe with some negligible incidents of assaults and violent crimes. When you are looking at places to stay in Ottawa, you would utterly spoil with the range of choices.

No city can be described without its food and cuisines. Given the cultural diversity of the city, the number of authentic exotic places to eat here are numerous. Name a cuisine and the city will just present it with its glorious gentility. These experiences will leave a definite mark of the city in your travel memories. 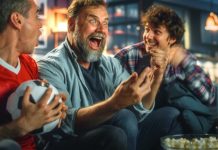 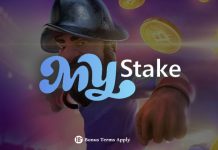 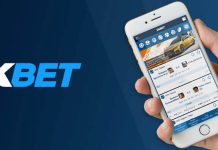