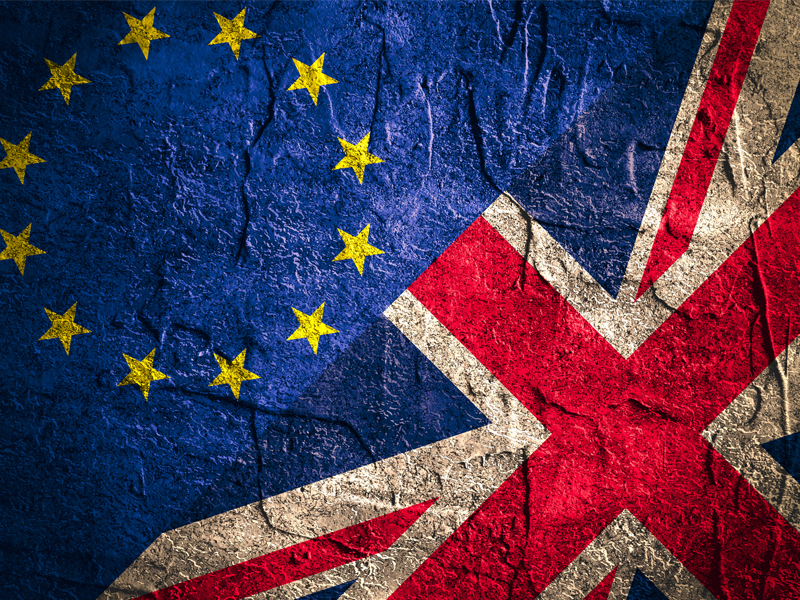 Since the European sovereign debt crisis in 2010, Brussels has avoided hard political choices. After weeks of travels in multiple European economies, I believe that’s no longer a viable option.

The next milestone is the UK’s EU referendum on June 23.

Whether you are a tourist taking photos of the Buckingham Palace, an eloquent politician on Downing Street, or a financial wizard in Canary Wharf, you can’t help but hear recurrent debates about the EU referendum: To Brexit or not, that’s the question.

According to current polls, the battle with the “Remain” and “Leave” camps is too tight to call; a statistical tie. Over three years ago, Prime Minister David Cameron pledged that, if the Conservative party should win a parliamentary majority in the 2015 general election, his government would negotiate more favourable terms for British membership of the EU, before holding a referendum.

Smart Tips for Saving Money: A Short Guide for Businesses

Guide to Internet Service in Arizona

How Herbs And Oils Help In Insomnia