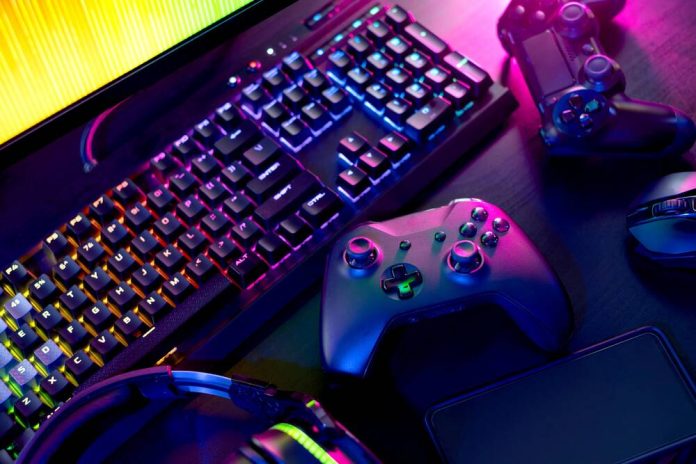 When you think of Disney, the first thing that comes to mind is the cartoon characters we have seen on television screens over the years. However, the company has come a long way since Mickey Mouse and Disney is now a massive company, with the rights to some of the biggest franchises in the world, such as Star Wars. Could the adventure be about to continue for Disney and are they about to jump on the US iGaming bandwagon?

iGaming in the United States

It is worth noting that legal iGaming, which is online gambling, is still in its infancy in the United States. For example, it was not until May 2018 that the US Supreme Court ruled in favor of allowing sports betting. This put control into the hands of individual states and many have acted to make sports betting legal. Other forms have online gambling have also been legalized in the US, with Philadelphia being an example of state that saw gambling online legalized in 2017. This opened the market to gambling companies who were previously unable to offer their services in the state. So, if Disney are about to make strides into the iGaming market in the US, they are not trying to break into a long established institution. However, that does not mean competition is not stiff and we will investigate that in more detail shortly.

What to Expect from Disney

We must go back to 2019 to find the first link of iGaming and Disney. Disney purchased a large stake in a sports gambling company as they acquired Fox’s stake in DraftKings. This was not a one-off purchase by Disney because the move formed part of a wider deal between Disney and Fox but it signalled the start of Disney’s interest in the iGaming sector. In a statement regarding the acquisition of a stake in DraftKings, Disney CEO Bob Iger said he did not see The Walt Disney Company in the near term getting involved in the business of gambling or facilitating gambling in any way. However, fast forward to 2022 and Disney still hold a minority stake in DraftKings and there is a new Disney CEO in town who seems more open to the idea of Disney becoming involved in the iGaming industry. New CEO Bob Chapek said, “Sports betting [is] a significant opportunity for the company.”

One of the content groups of Disney is ESPN, a dedicated sports service. ESPN could be the perfect vehicle for Disney to test the water in the iGaming market and they can learn from the deal between Caesars Entertainment and DraftKings. There have been rumours that ESPN could move to acquire DraftKings as a major entry point into the iGaming market but it is far from a straightforward business.

There are several leading operators providing iGaming services in the United States. They are all competing for a slice of the pie and the more often new gambling companies enter the market, the more promotions are being offered to tempt players. Free bets are a good example of an iGaming promotion in the United States and is commonly used by sportsbooks. Free bets can be offered as part of a first deposit bonus or as a no deposit bonus, the latter of which is the most sought after for players. Casinos will also offer first deposit bonuses and free spins on the slots is a common bonus for new online casino members. Disney will enter an iGaming market where the competition is already tough and that is why it makes sense to try and acquire a current operator rather than build an iGaming presence from scratch. Many of the big names players in the iGaming industry had a presence prior to 2018 in the form of fantasy sports websites or land based casinos, especially in Las Vegas. They used these as a launch pad into iGaming and Disney may choose to do the same should they jump on the US iGaming bandwagon.

There is enough noise to suggest Disney are going to enter the United States iGaming market and it would not be a surprise if we have some concrete news before the end of 2022. 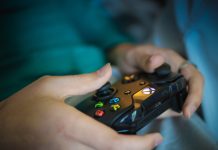 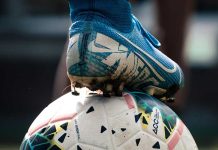 Football Wages: How Much Money Do Football Players Make 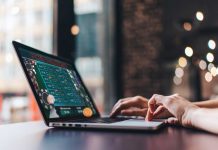 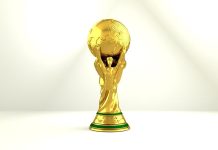 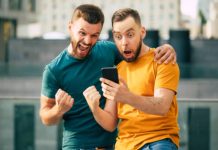 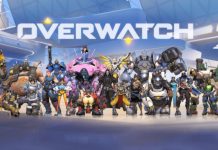