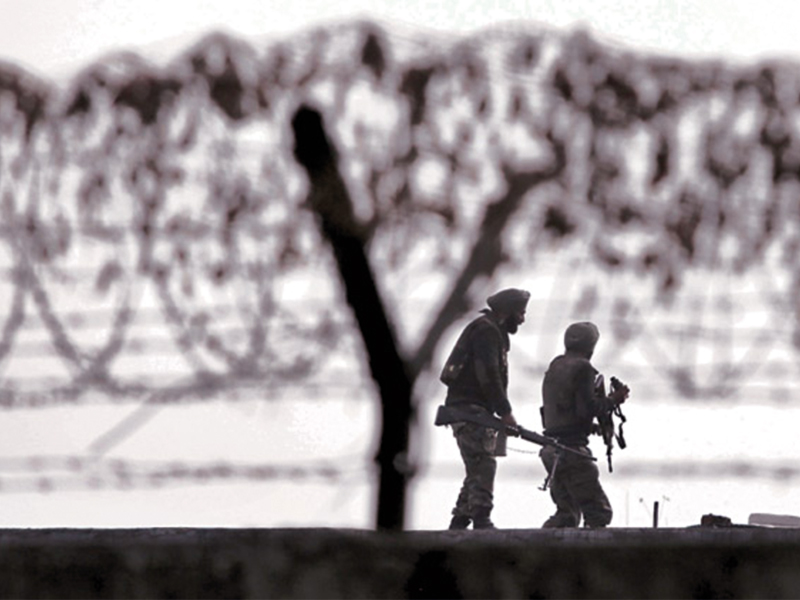 By Michael Kugelman and Vandana Seth

In the coming months, all-out war between the two nuclear-armed rivals is unlikely. However, prolonged tensions are ensured while limited conflict is highly possible, if not inevitable. Even cultural safe spaces for bilateral cooperation have been poisoned by politics – an ominous indication of the troubled relationship’s dangerous direction.

To say that 2016 was a rough year for India-Pakistan relations might be an understatement.

It began with a brazen assault on an Indian military base in the town of Pathankot. New Delhi blamed Jaish-e-Mohammed (JeM), a Pakistani terror group with links to Pakistani intelligence, for the raid. Seven soldiers died.

In March, Pakistan claimed to have arrested an Indian spy in Baluchistan, a province plagued by a separatist insurgency that Pakistan has long accused India of helping stoke.

As Indian security forces reacted to the unrest with brutal tactics, including shooting children with pellet guns, Pakistan denounced what it described as an Indian “reign of terror” in Kashmir.

The summer months brought an uprising in Jammu and Kashmir. This is the Muslim-majority, India-administered state that Pakistan has long claimed as its own and has triggered multiple wars between the nuclear-armed rivals. As Indian security forces reacted to the unrest with brutal tactics, including shooting children with pellet guns, Pakistan denounced what it described as an Indian “reign of terror” in Kashmir.[1] Islamabad also accused India of meddling in and destabilising Pakistan. India responded to this intensifying rhetorical tit-for-tat by lambasting Pakistan for its military’s abusive actions in Baluchistan.

And then came September.

On the 18th of that month, terrorists assaulted an Indian Army base in the Kashmiri town of Uri, killing nearly 20 soldiers in the deadliest single attack on the Indian military in decades. India again blamed JeM.

Michael Kugelman is the Senior Associate for South Asia at the Woodrow Wilson International Center for Scholars in Washington, DC.

Vandana Seth is a research scholar based in India. She was recently in the United States on a Legislative Fellows Program sponsored by the US State Department.

How Cryptocurrency Can be Forked and What are the Best Platforms for This?