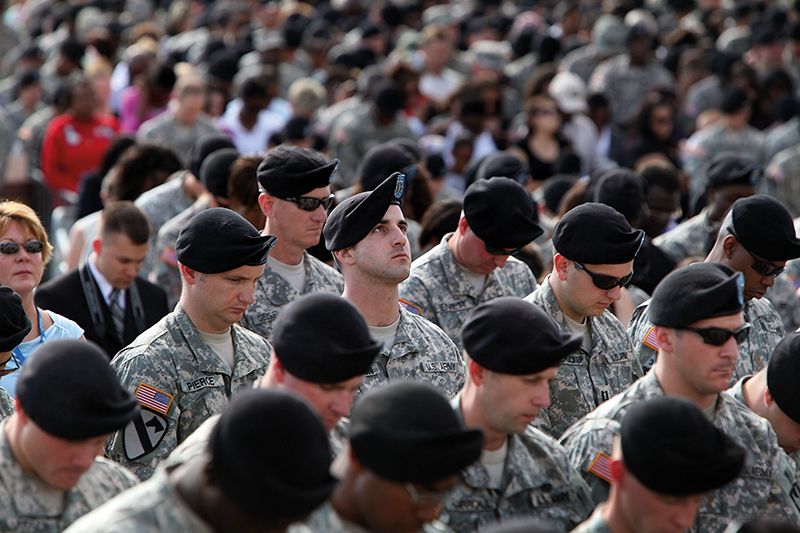 FORT HOOD, TX – NOVEMBER 10: U.S. Army soldiers stand together as they wait for the start of memorial service that U.S. President Barack Obama and first lady Michelle Obama will attend for the thirteen victims of the shooting rampage by U.S. Army Major Nidal Malik Hasan on November 10, 2009 in Fort Hood, Texas. Hasan, an army psychiatrist, killed 13 people and wounded 30 in a shooting at the military base on November 5, 2009. (Photo by Joe Raedle/Getty Images) 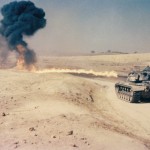