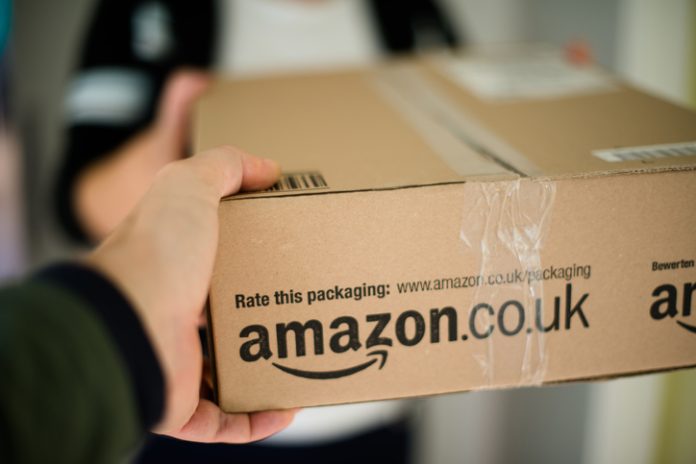 Increasing warehouse worker injuries is an issue that is not new for multinational company Amazon. In its defense, Amazon claims that the safety and well-being of its employees is always a top priority and there are continued efforts toward reducing injuries and keeping employees safe.

Even though Amazon has invested over $300 million in warehouse safety, workers continue to lack the benefits they deserve. Research from Rutgers University and data from OSHA (Occupational Safety and Health Administration) shows that there’s been a 15% increase in worker injuries at Amazon facilities between 2021 and 22.

Why Does It Happen

Compared to competitors, Amazon retains the top position when it comes to the number of orders per minute and speedy deliveries. On top of that, Amazon has its Prime membership program which offers one-day deliveries to customers who pay an extra premium. Thi further increases the necessity for speed that significantly affects its employees, especially those who work at Amazon warehouses.

To meet the demand during busy seasons, Amazon is known to hire hundreds of thousands of employees in addition to their existing workforce. Every year, the retail giant hires about a hundred to hundred and fifty thousand new employees during the peak seasons. This number almost doubled in 2019 when these companies hired around two hundred thousand people before the holiday season. This shows how critical warehouse workers’ speed is for the retail giant in order to generate massive profits.

However, several Amazon warehouse workers claim the requirement for rapidity is the leading cause of warehouse accidents and injuries. Despite the severity of these cases, Amazon refrains from making its workplace injury rates public.

There have been instances where the company has asked employees to work despite their doctor’s recommendations. In some cases, their health conditions worsen rendering them unable to continue work. Such employees are sent away with a worker’s comp settlement, which doesn’t last long. This leads them to deep financial woes. Not to mention the difficulty of finding new work when they’re suffering from and treating their injury. Despite these adversities, many employees still wish to continue working for the company from home. For instance, some of them even google “Can I work for amazon from home after a work injury?”, hoping to find some information that could help them regain financial stability.

Amazon never fails to emphasize how they prioritize safety in workspaces. The company sometimes almost self-declares itself as one of the most safety-centric companies in the world.

However, warehouse incident reports show that this isn’t true. Even though federal norms state that organizations must include worker injury logs in public records, the company continues to keep them under wraps.

Reporters from renowned news agencies found that Amazon’s warehouse employees suffered serious injuries at a rate that was almost twice the industry average. Certain warehouses, such as those in California, saw significantly higher rates despite numerous warnings about alarming warehouse situations. It was also found that most of the injuries were suffered by workers who required rest or were advised against performing certain tasks by their physicians.

Nonetheless, Amazon defended itself by stating that the high rates directly reflect its transparency in terms of worker safety and injury rates. One of its emails to public authorities and policymakers disclosed that they always intend to report warehouse injuries. It also mentioned that they lost several work hours because they prioritized caution and ensured that workers don’t resume working before recovering from their injuries.

Sadly, concerns regarding how safe will it be to carry on working inside Amazon establishments continue to stress workers throughout the country. If you suffered an injury while at Amazon and want to seek worker’s compensation, consider consulting a seasoned workplace injury lawyer.